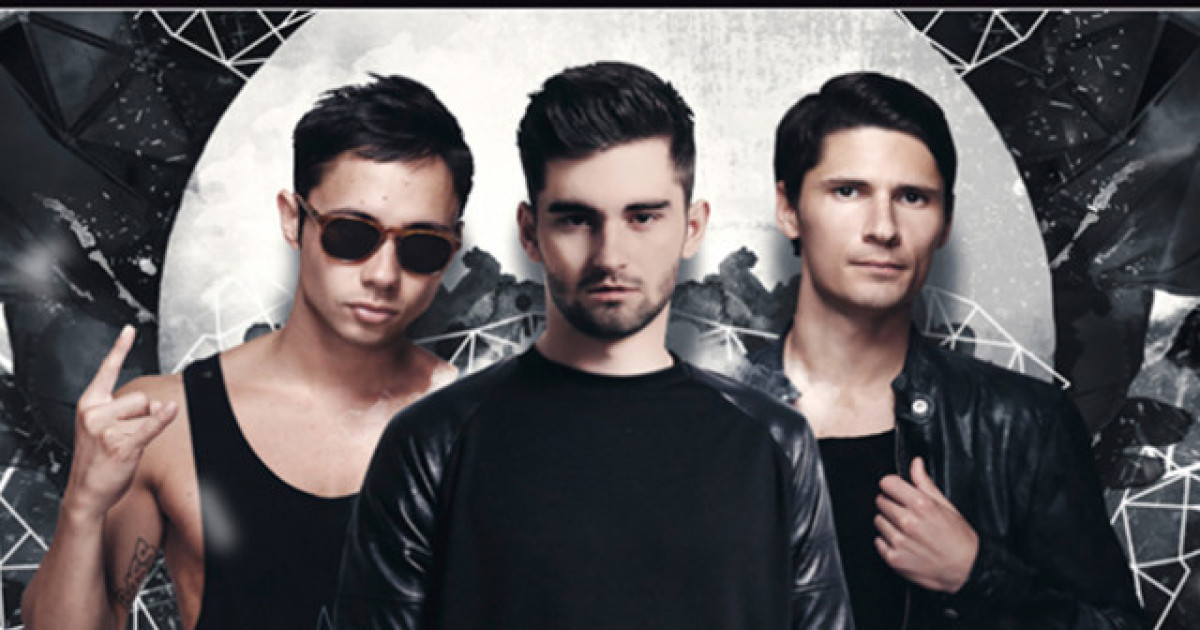 We’ve met Dyro and duo Bassjackers during ADE in Escape, as they were getting ready to turn up the club. For what ? To Kick off their common tour “Xtour” that will take them pretty much anywhere in the United States.

We sat down in the backstage of the club and talked about their respective musical career. We talked changes, TOP 100 and how this tour will be a unique experience for them. Want to know why this brillant young producers are sick with genres war and what Dyro feels about being head of his own imprint ? Learn it all in this exclusive interview.

Dyro : Dutch breakout Dyro emerged in 2013 as one of the scene’s hottest new stars. Debuting at #30 in the DJ Mag Top 100 poll, he became the youngest ‘Highest New Entry’ artist to ever appear in the definitive DJ poll. Known for driving bass lines, enchanting melodies and highly charged drops he has seamlessly made the transition from bedroom musician to renowned international DJ/Producer. Having snatched the highest new entry accolade in the 2013 poll Dyro has surpassed all expectations with his rapid ascent into the upper reaches of the dance scene. Previously tipped by the likes of World #1 DJ Hardwell, Laidback Luke, and Dada Life as their ‘Breakthrough Artist of 2012’, the 21 year old star has lived up to the praise bestowed upon him and cemented his standing with seminal releases like his first Beatport # 1 record alongside Hardwell for ‘Never Say Goodbye’, as well as an extended streak of visibility on the global clubbing circuit.

Bassjackers : One afternoon somewhere in the beginning of 2007 two friends decided to join forces, one DJ and one producer, both sharing great passion for house music. Bassjackers was born!
After first getting noticed by Fedde le Grand, a solid stream of releases and remixes followed which received massive support by all the top global DJ’s. However their big break came in 2011, when their dancefloor bomb “Mush Mush” got picked up by Tiesto and released on his imprint Musical Freedom. It dominated the Beatport top 10 for over 2 months and grew to be one of the biggest club/festival tracks of 2011.
Early 2014 saw a new major breakthrough when their biggest track from 2013 “Crackin” was released as a new collaboration with teen phenom Martin Garrix – instantly topping the Beatport charts!