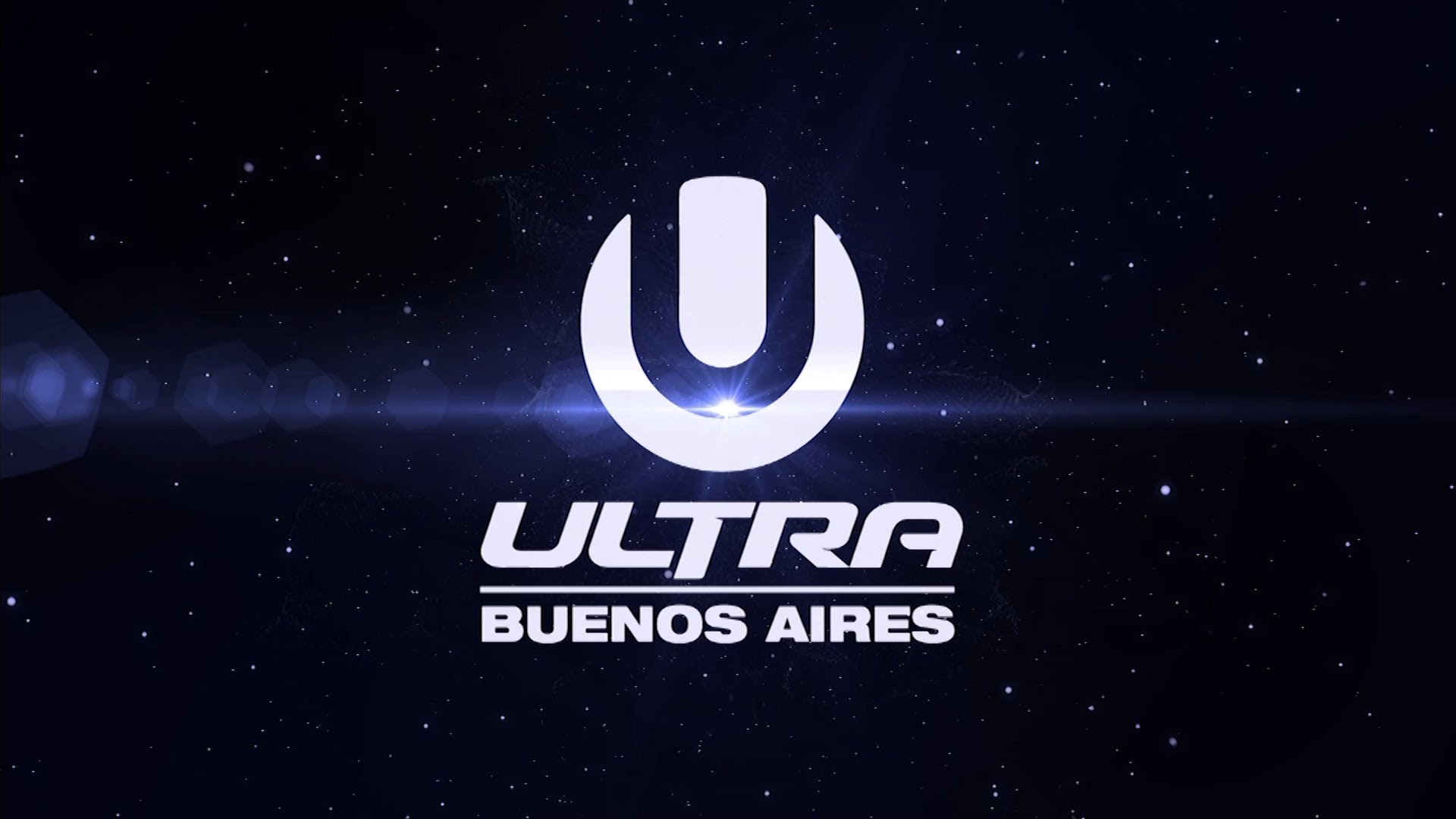 Scheduled to run across two consecutive days in the heart of one of South America’s most vibrant cities, Ultra Buenos Aires 2015 will welcome tens of thousands of Ultranauts from across Argentina, Latin America and beyond, for what is sure to be another record-breaking edition of Ultra Worldwide.

To celebrate this landmark announcement, Ultra Worldwide unveils the stunning official aftermovie for Ultra Buenos Aires’ third outing, which saw over 75,000 passionate partygoers descend upon the majestic Ciudad Del Rock for a memorable weekend in February 2014. Created by moviemaker extraordinaire Charly Freidrichs, alongside his award-winning Final Kid team, this breathtaking masterpiece unearths the Ultra Buenos Aires experience in all its glory and provides dance music fans with the perfect reason to start consolidating their festival plans for next year.

Tickets for this event will go on sale exclusively through the official Ultra Buenos Aires website on Wednesday, September 17. Lineup details will follow in the coming weeks. For more information, visit www.ultrabuenosaires.com 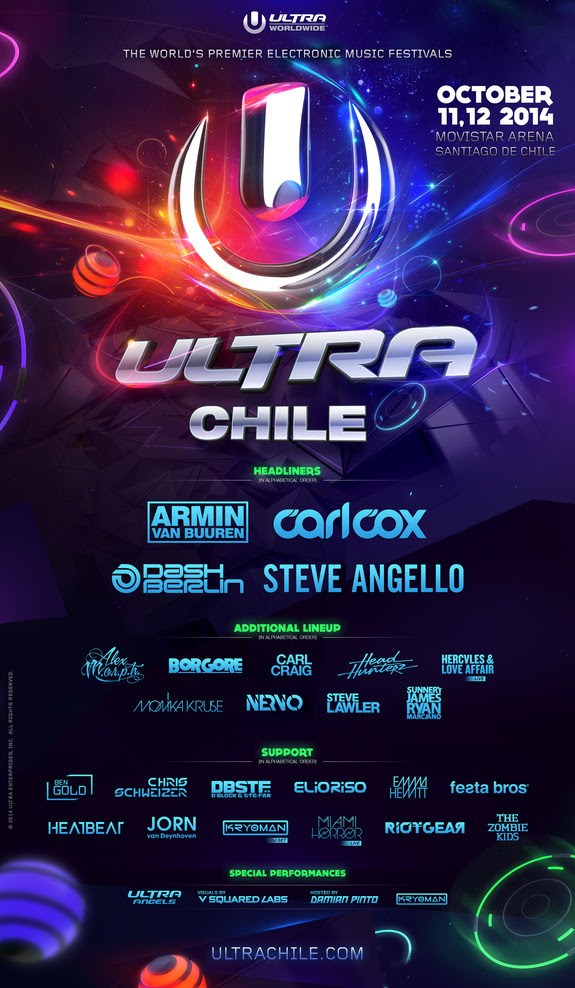 Ultra Worldwide’s foray into the South American continent does not stop at Buenos Aires. Returning to the beautiful city of Santiago de Chile this October, and for the first time since its inaugural outing in February 2013, is the eagerly awaited second edition of Ultra Chile. Due to take over the imposing Movistar Arena in the center of Santiago on Saturday, October 11 and Sunday, October 12, Ultra Worldwide confirms the complete catalogue of world-class talent set to ignite what is a truly colossal venue.

Headlining the two-day festival will be a selection of the most in-demand DJs on the planet, including returning veterans Armin Van Buuren and Carl Cox, both of whom performed in 2013, and Ultra Chile debutants Dash Berlin and Steve Angello. Support from icons such as Alex Morph, Borgore, Carl Craig, Head Hunterz, Herculues & Love Affair, Monika Kruse, Nervo, Steve Lawler and Sunnery James & Ryan Marciano among many others, completes what is arguably the most innovative lineup in Chile’s dance music history. For tickets and full lineup information, head to www.ultrachile.com

In addition, Ultra Worldwide’s trademark Road To Ultra party will be tantalizing an altogether different Latin American fan base on Thursday, October 10, with a debut event in Paraguay! Headlined by Steve Angello and Dash Berlin, and with support from Borgore, Nervo and Sunnery James & Ryan Marciano, the first ever Road To Ultra Paraguay marks Ultra Worldwide’s first venture into this particular market and will provide the perfect start to what will be a truly unforgettable weekend for the world’s most international, independent festival brand. For tickets and full lineup information, head to www.roadtoultra.com/paraguay.php 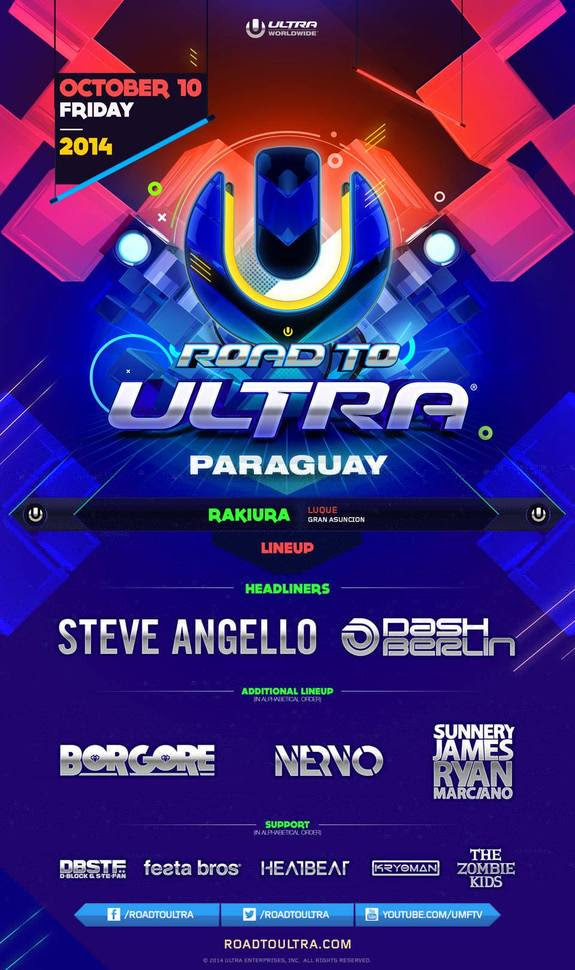