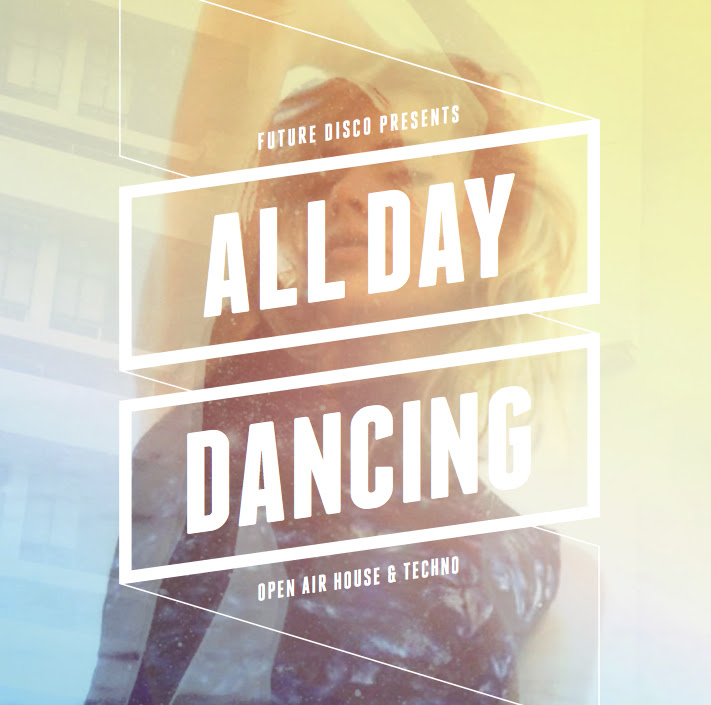 Inspired by the rise of outdoor parties around the world, from the rooftops of Barcelona, to the sandy beach parties of BPM and the festivals in Croatia, this brand new compilation demonstrates Future Disco’s ability to seamlessly stay ahead of the game, yet in that effortlessly inviting way only they can. Melodic house and techno is making waves in the music scene via the deft hands of the likes of Dixon, Tale Of Us and Mano Le Tough, and this record is one of the first compilations to pick up on this sound, veritably bottling every crazy awe-filled dance floor moment maestros such as these create to be listened to at home.

This cleverly crafted mix merges those famed melodic tracks that you yearn to hear on every dance floor, such as the Ten Walls heart-rending ‘Walking With Elephants’ with deep, progressive sounds from raw talents such as The Drifter and Lake People, illustrating their belief that good music is not rated by social stats.

From each emotive cut to each melodic track and thumping climax, All Day Dancing takes the listener on a hypnotic tour, from reflecting on the sounds that shaped the summer, to the future of this genre, as it continues to spread from the back rooms of the club to the main stages around the globe. With tracks like David August’s ‘Epikur’ delivering intricate incantations and warm hooks you can almost feel the sun hot on your face whereas more obscure numbers such as Dark Sky’s ‘IYP’ will bring back the chill blast of the ice cannons on your back as you stomp through until dawn.

Tying in with the compilation’s release, Future Disco will be bringing their own take on the outdoor sound to one of the few remaining outdoor venues in Ibiza, Space’s iconic Sunset Terrace, for a summer residency at one of Ibiza’s biggest nights, Carl Cox The Revolution. Joining Future Disco’s label head Sean Brosnan will be none other than Kim Ann Foxman, the enigmatic Mario Basanov and also Konstantin Sibold for his only Ibiza date this season. This is only part of their All Day Dancing tour, which also sees them at the helm of their own boat party at Unknown Festival, Croatia.

About Future Disco:
With a hefty back catalogue that boasts seven original ‘Future Disco’ albums, three volumes of the offshoot series ‘Future Disco Presents: Poolside Sounds’, not to mention a hugely successful weekly worldwide radio show, there is no doubting the invaluable part they play in paving the way for further music exploration.

“All Day Dancing” will be released 17th August through Future Disco.