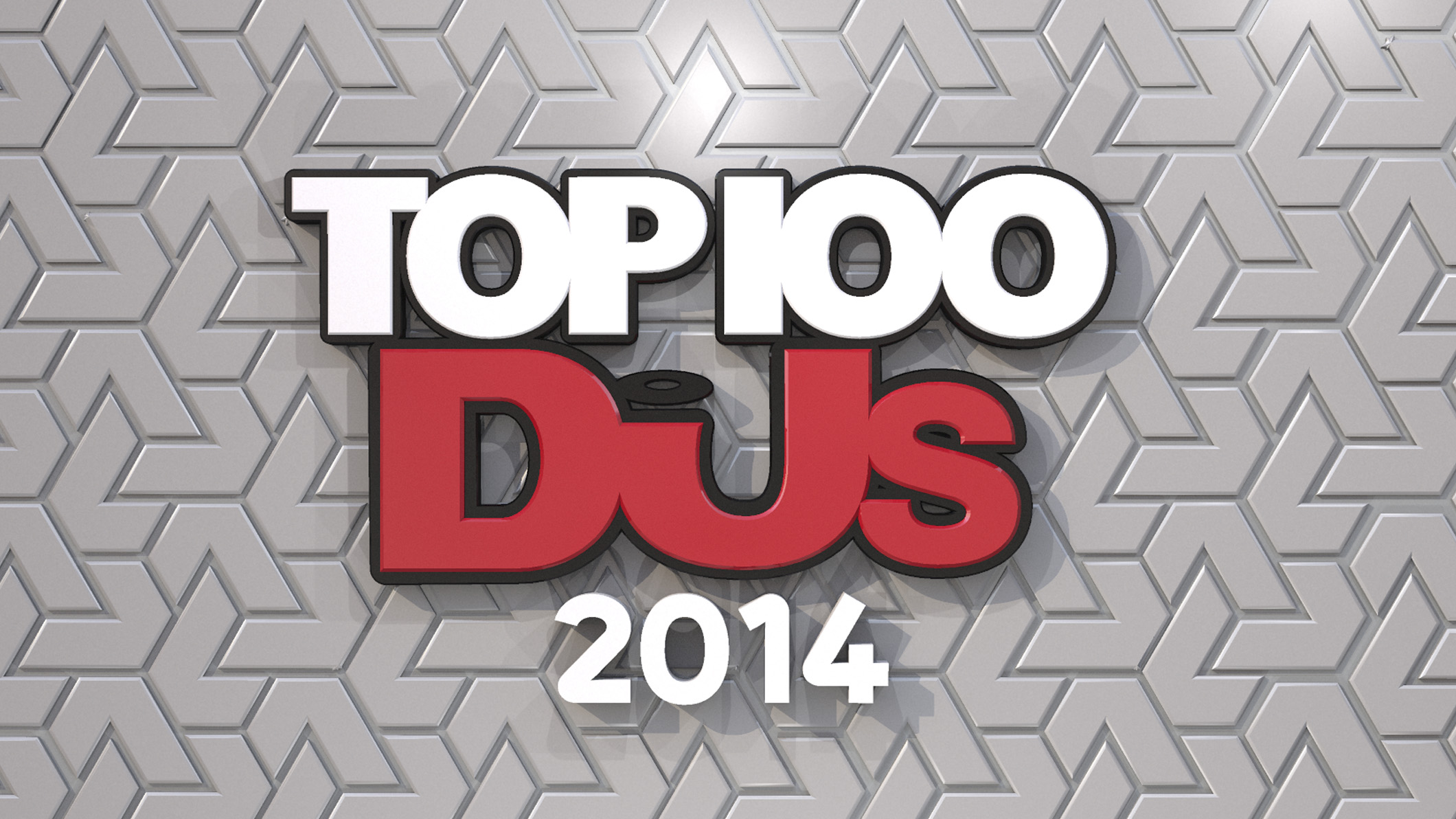 Whether you are an advocate or opponent of it, DJ Mag’s Top 100 DJs poll is undisputable the leading DJ ranking on planet earth. After it has seemed to be just a truel between Armin Van Buuren, David Guetta and Tiesto for years, with former deciding almost every poll in his favour, 2013 ushered in a new era seeing Dutchman Robbert van de Corput alias Hardwell grabbing the number one spot on the list. However the fight for this title has once again begun and will continue through September 15th. The results will then be announced at the Top 100 Poll Awards on October 18th, held again in Amsterdam during the nineteenth edition of the Amsterdam Dance Event.

Think about your five favourite artists now and head here to vote for them!