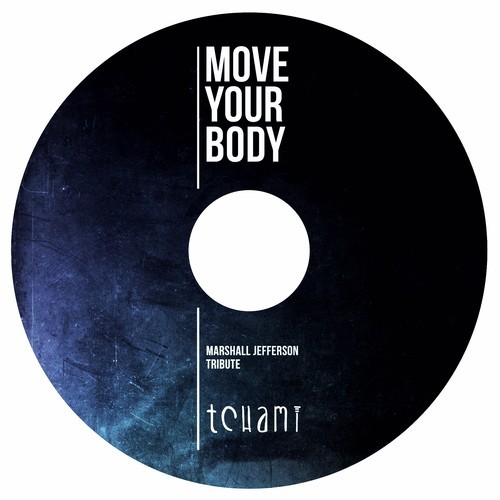 Tchami is one the biggest revelations in French House music this year. Nobody would deny that and I must say we were starting to miss him since his last original track out : the nice “Untrue” on Spinnin‘ Records.

Well, the artist dressed as a roman priest did not pull out a new original track, but a remix, a tribute to Marshall Jefferson and his legendary “Move Your Body“, The House music anthem. Redo that song as a remix is like when a contestant to “The Voice” arrives on stage and is like “I’m gonna sing “I Will Always love You” to the jury, it’s dangerous but when it’s good it’s good.

And here well it’s good. The original has not been trampled on the altar of artistic restructuring (it didn’t suck after he changed it all) but Tchami did bring his own little Tchaming touch, an original taste that shares a modern feeling.

If you don’t really know the original but you’re too affraid to google it (it’s a CLASSIC) ? Here it is (that one won’t be free of rights for at least 40 more years..) :