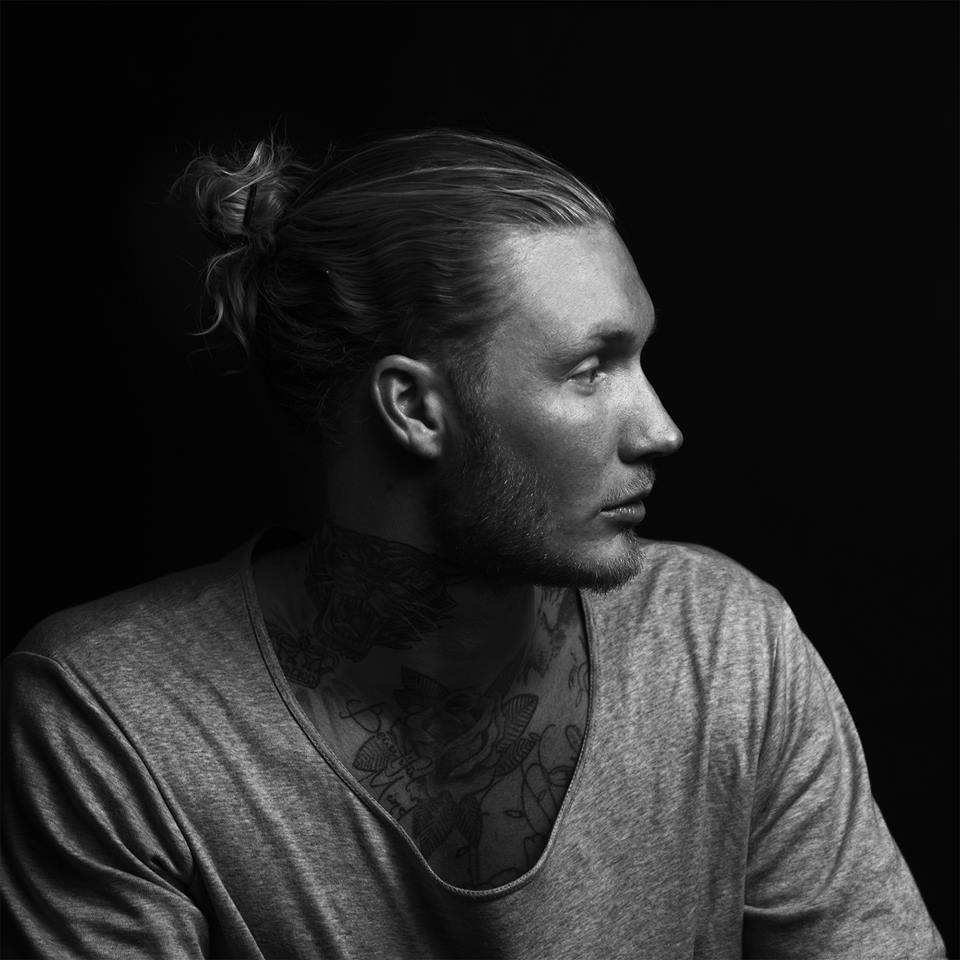 Morten is a Danish DJ and producer who is currently releasing some free tracks to Download. He’s told us a little bit more on his unique path as a complete artist, in this exclusive interview.

Hi Morten thank you so much for taking the time to answer our questions on Prysm Radio! How are you, what are you up to ?

Hi guys. No, thank you. I am in Vegas right now.

Your track “Look Closer” has been a real summer anthem since its release last year. What sort of step has it been for you ?

Thank you. Well it was a huge step for us and it really made a proper introduction for me as an artist in the radio world. The team PRMD and my manager did a great job with it and it went platinum last week on Spotify.

In the “Look Closer” video we can see you well surrounded, playing in various pool parties and clubs in Miami.. What was your best gig experience ?

If i could just pick one…. Hmm. Well the party at Clevelander was probably the best by Pacha New York.

You’ve also released “Larva“, a track featuring Rebecca & Fiona. How was it, working with them ?

It was great – they heard the instrumental when I played it in Miami and wanted to spit on it and we had many other vocals on that track but this one felt right. I like the girls a lot. Good friends

That track got a very very warm welcome and even more, getting into Beatport’s top 20 and gathering millions of streams. Now you take a very different direction as you’re just released a Free track ! Why did you choose that particular option ?

Well the thing is. I made my first studio album in 2009 – DROP ! It sold multi platinum in Denmark and that specific sound I had – I am trying to take it back. It might not be radio friendly or maybe not even human friendly, but thats where my mindset is for now.

To you, what would be the best compliment someone could make about that track?

Don’t need to say anything – GOOSEBUMPS

That free download called “Ballet Only” is perfectly designed for clubs and festivals, Where can people catch you this summer ?

I am playing at the Sunset City Festival in El Paso.

And what should they expect ?

Your motto is “If music be the food of love, play on“, it’s even tattooed on your skin. What do you think of the EDM world nowadays ?

To be honest – I have never been a fan of the term EDM. It sucks. For me its house music or in general electronic music.

What are your plans in the next few weeks ? Probably some new music on the way?

Yes two more free tracks dropping and a track I did with Juliette Lewis 3 years ago is about to get out there – stay tuned.