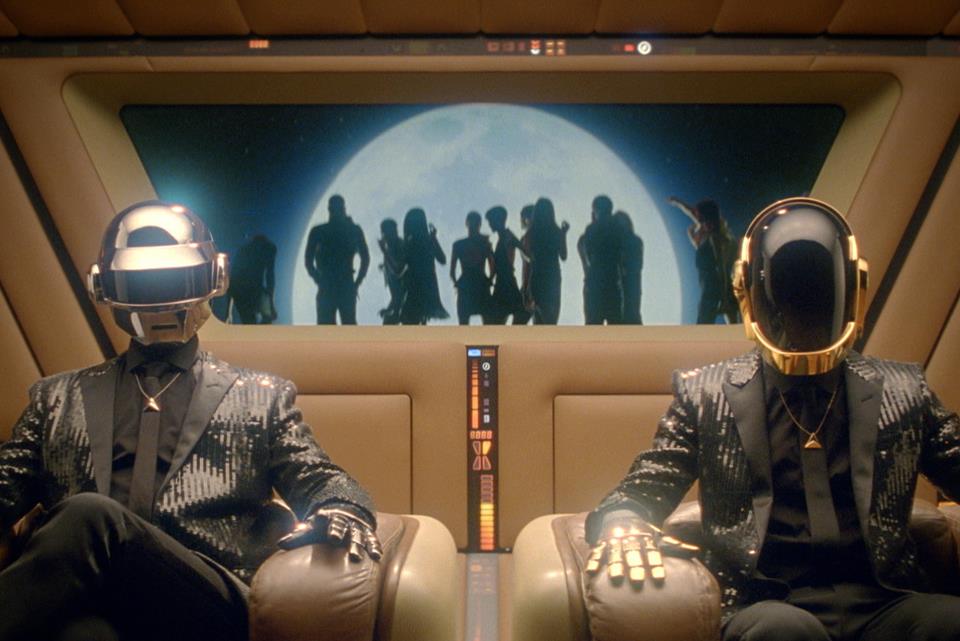 They’ve soundtracked ‘Tron: Legacy’, written and directed their film ‘Daft Punk’s Electroma’ and were otherwise inevitably standing in the limelight more than just once, but next year will see the “first independent movie” on French electronic luminaries Guy-Manuel de Homem-Christo and Thomas Bangalter, better known as the iconic group Daft Punk. In fact, BBC Worldwide Productions France are to produce an one-hour long documentary film about the robot-masked musicians for French premium channel Canal +. This certainly extraordinary story of the two multiple award-winning Frenchmen also marks BBC Worldwide’s first commission from Canal + and is due to air in 2015.

Heretofore having preserved a rather elusive, enigmatic public attitude throughout their 20-year career, even in spite of having achieved global stardom, having sold more than twelve million albums worldwide and having won six Grammy Awards, Daft Punk may soon not any longer keep their fans on tenterhooks and offer them an insight into their artistic world. Written and directed by Hervé Martin Delpierre and co-written by Marina Rozenman, the yet still untitled documentary will be produced by Jean-Louis Blot and Patrice Gellé, who both cannot but go into raptures:

“We are proud to announce our first commission with Canal+ Group on such an original and creative film. BBC Worldwide France stands as a major French producer of documentaries with stunning production values and universal appeal.” – Jean Louis Blot, Director, BBC Worldwide Productions France

We are eager to see if Daft Punk is going to reveal all.