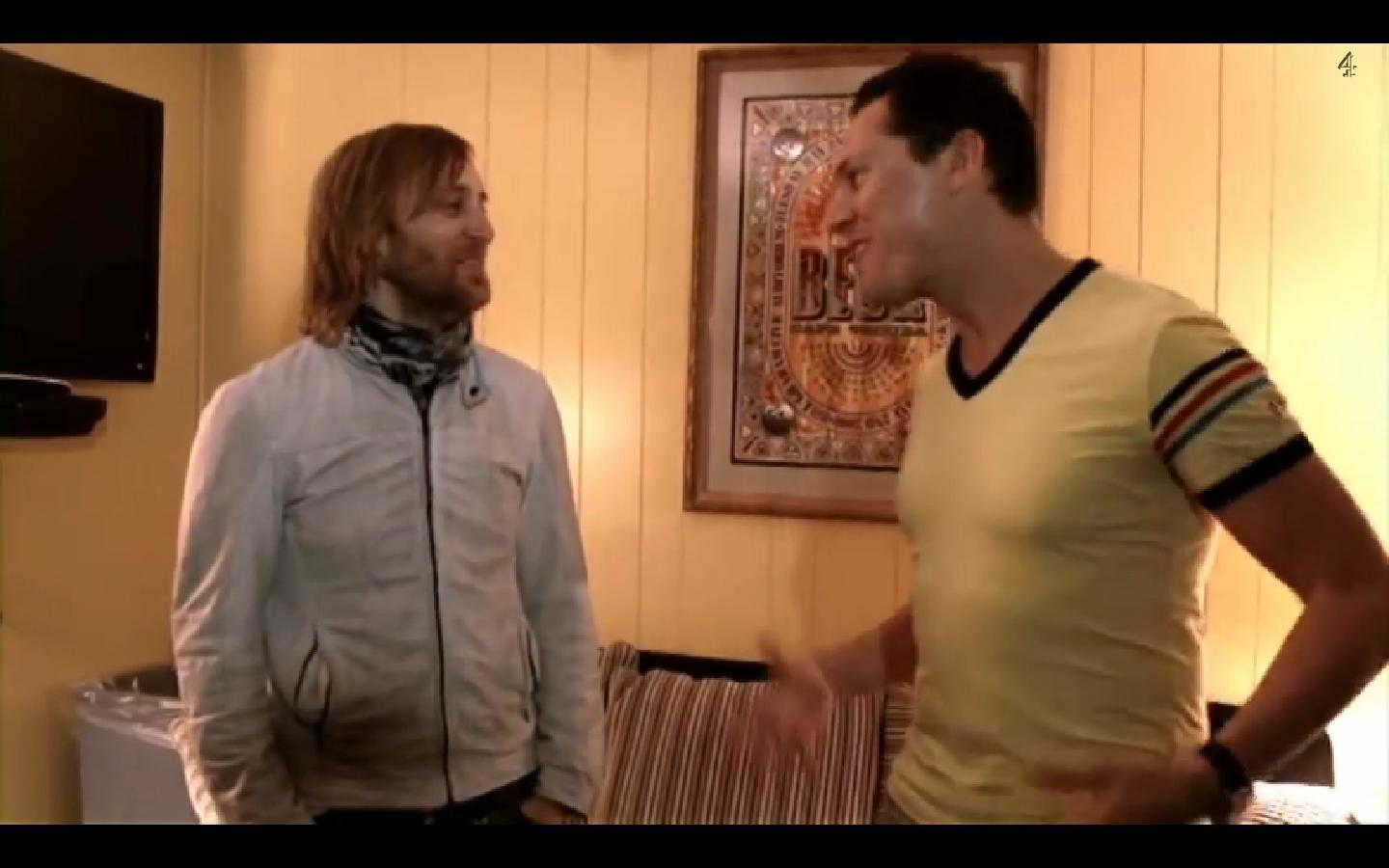 Annie Mac is a superstar music DJ / anchor. The show “Annie Mac” on THE BBC Radio 1, is followed by hundreds of thousands of electronic music lovers every day. And who better to show you a superstar lifestyle than a superstar? Annie Mac is ready to unveil a series of stories called “Superstar DJs” A total and AAA immersion into the lives of the biggest DJs on the planet.

DJ herself and friends with most of these artists with unique fates, Annie Mac will take you to the completely crazy lives of DJs such as Disclosure, Seth Troxler, Diplo, Fatboy Slim or Tiësto. At the heart of the story, the current emergence of EDM and the explosion of its popularity, especially in the United States. Private jets, backstage of the Ultra Music Festival, tours and concerts in front of thousands of fans … The series open all the doors on the star DJs’ dreamlife in a completely unprecedented way.

For now, the program is limited to the British Channel 4. The first episode featuring Tiësto aired  for the first time yesterday. But no doubt that this exceptional report will soon be available worldwide, on the internet or other channels. We’ll keep informed!