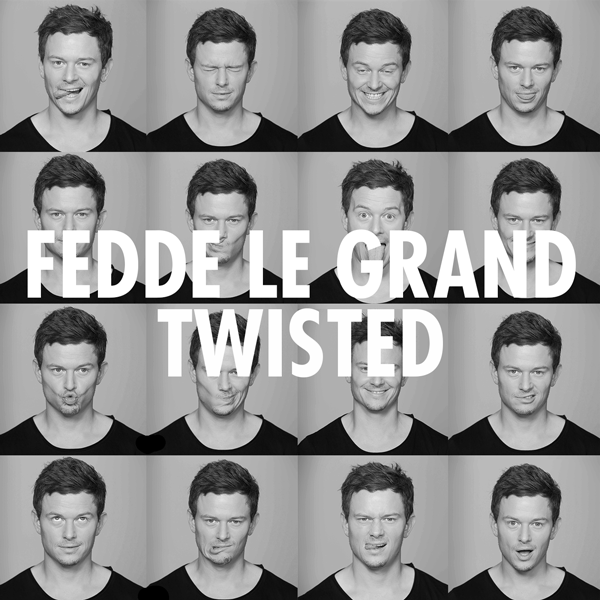 Once again adding to the catalogue of dynamic dance anthems, Fedde Le Grand returns to quench the thirst of his persistent beat hungry fans. Having just seen its official debut on Danny Howard’s BBC One Radio show this past Saturday, ‘Twisted’ is yours to have a listen to now.

With his signature thumping kick and bass that many have grown to love fully at the forefront, ‘Twisted’ has all the ingredients from the word go to constitute a successful dance floor weapon. A combination of sharp, staccato synths, a riveting bass pattern, and an exploding big room melody are all effectively packaged into one colossal tune that is sure to be an instant hit to his fans across the globe.

Alongside the massive track, Fedde is also giving the fans an opportunity of a lifetime: a chance to be a part of the official music video! Simply post 3 consecutive #TwistedSelfie Instagram photos and Fedde will then review and choose the winner. As a bonus, you can also @feddelegrand a pic of what you think is totally #Twisted and it may be featured! So round up the Fedde fanatics, get the cameras out, and join the twisted movement.

As if there wasn’t enough of the Dutchman to go around, a brand new FLG radio station serviced by TuneIn has just been launched containing 24/7 access to Fedde Le Grand music. Intended to give an accurate overview of the current situation in dance music, the station offers a wide assortment of all things Le Grand, ranging from his renowned Dark Light Sessions, an hour long live set, to revisiting the mind-blowing mixes done in the past. Make sure to tune in to the show for music news and more.