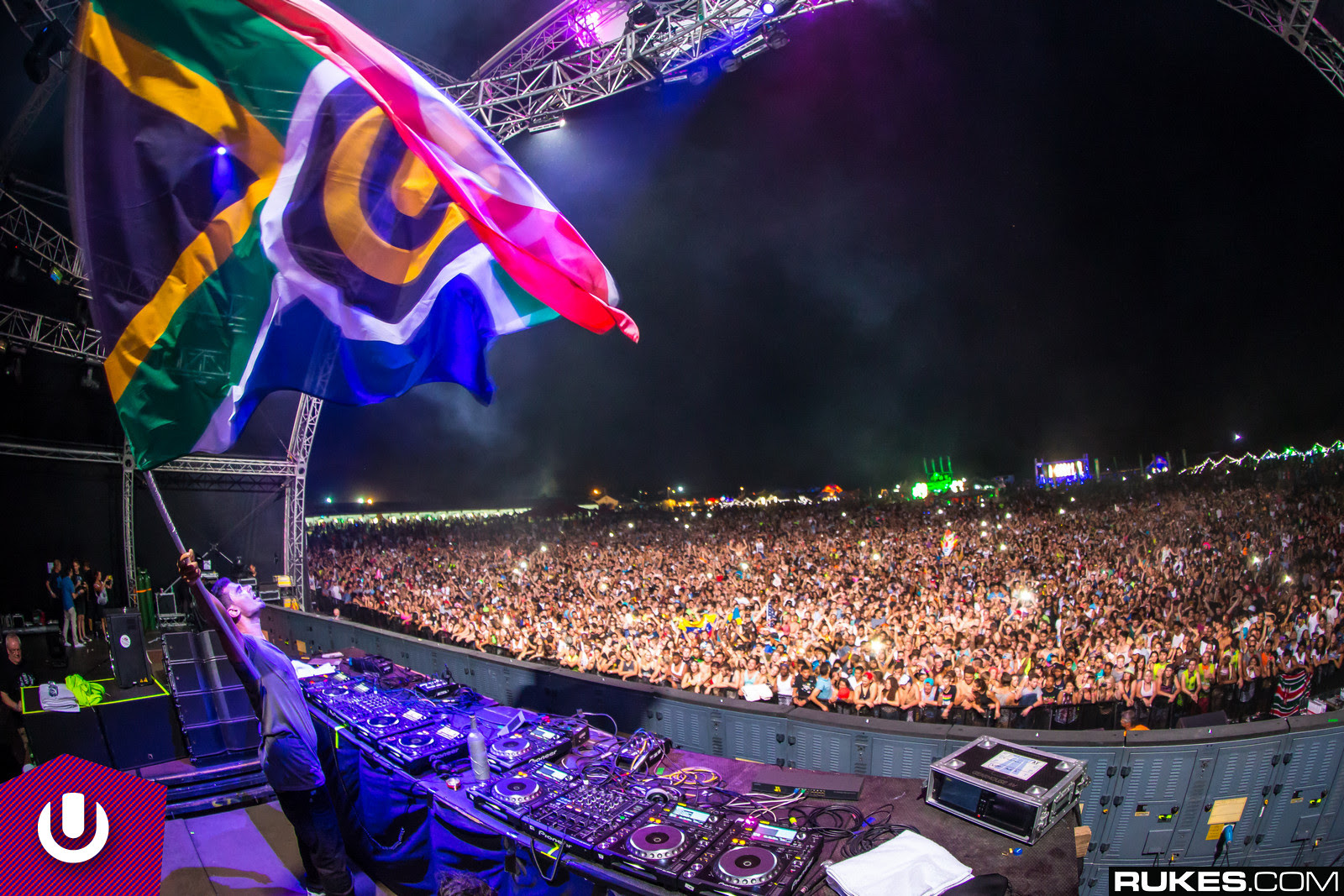 Having hosted the biggest electronic music festival ever to take place on the African continent back in February of this year, a historic event which saw more than 40,000 fans descend upon Cape Town and Johannesburg over two consecutive sold out days, UMF Films and Final Kid now release a beautiful short film that allows those in attendance to relive the magic and wet the appetites of those who missed out on what was a truly stunning weekend.

Returning to its now dual home of Cape Town’s Ostrich Farm and Johannesburg’s Nasrec Expo Grounds on Friday 13th and Saturday 14th February 2015 respectively, Ultra South Africa will become even bigger in 2015 as promoters continue to raise the bar for electronic festivals on African soil. Whether you played a part in making history or not, you can now relive the magic right here, in an after-movie that encapsulates the true magic it was.

Created by the one and only Charly Friedrichs, director and founder of FINAL KID and master of ceremonies for all Ultra Music Festival after movies, UMF Films Presents: Relive Ultra South Africa 2014 (Colours and Waves) is the stunning first instalment in a series of short films by the pioneering filmmaker, exquisitely representing Ultra’s inaugural outing in South Africa and perfectly demonstrating why Friedrichs has become internationally recognised for delivering by far the best festival after-movies in the world.

Friedrichs said: Together with Ultra and the rest of the Final Kid team, we decided to take a different approach and creative direction when making these festival after-movies. As more and more editions of Ultra pop up around the world, we really think it’s crucial that each after-movie tells its own unique story; not just the story of the amazing experience Ultra has to offer, but of the history and culture present throughout the incredible destinations into which Ultra is expanding. UMF Films Presents: Relive Ultra South Africa 2014 (Colours and Waves) is the first in a brand new series of short films we are making that follow this direction, with ‘films’ being the truly operative word. I hope everybody likes it!”

Kicking off with home-grown superstars Goldfish, who deliver their first-hand insight into the booming music scene in South Africa in front of the visually jaw-dropping backcloth of Cape Town’s Table Mountain and picturesque coastline, the 7-and-a-half minutes of audio-visual divulgence soon dives headfirst into the madness that took place at Ostrich Farm, Cape Town and Nasrec Expo Grounds, Johannesburg in February 2014. Featuring incredible footage from both local talent and global megastars such as Tiësto, Martin Garrix, Krewella, Nicky Romero, Alesso, Afrojack and more, many of whom were making their debuts on the continent, this captivating piece of after-movie gold will have you glued to your screen and itching to book tickets for round two next year.

Due to huge ticket demand for its debut edition, Ultra South Africa will be implementing an easy-to-follow registration system process for 2015 tickets. Registration opens on 12th June and is a prerequisite for buying Early Bird and Advance tickets when they go on sale soon after. Be sure to stay tuned to the official Ultra South Africa Facebook, Twitter and Web pages for up-to-the-minute info.