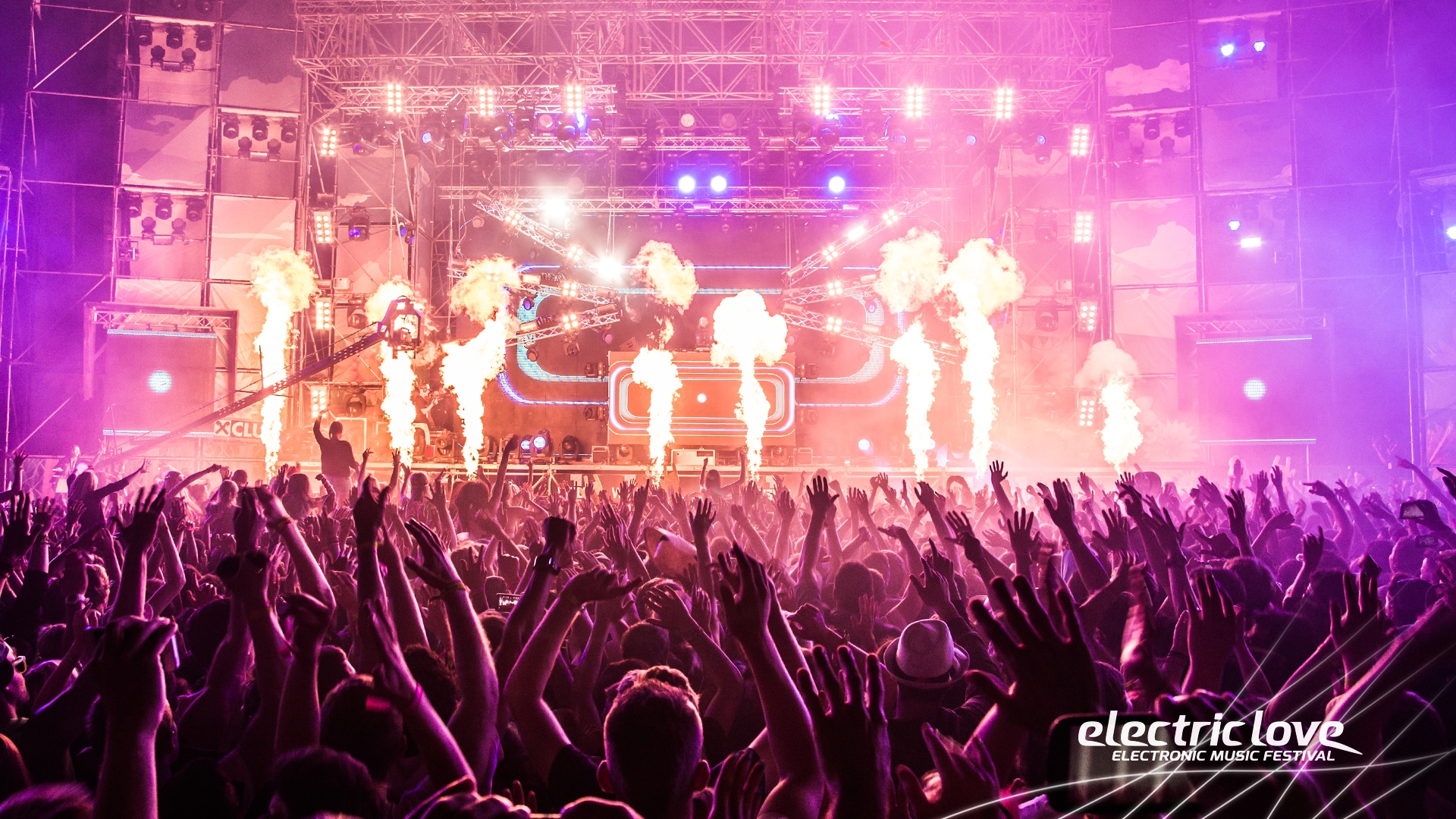 With a massive international contingent of super talented artists on a single line up, there always come plenty of conflicts that keep festival goers awake at night, frustrated looking for a solution on their own schedule. Electric Love Festival 2014 is no exception at all. Quite the contrary, it has a little something to offer for everyone, what makes the decisions even more difficult. To help you ease the strains of decision-making, we took a closer look on this year’s line up to pick out 10 acts you have no excuse to miss. Following was the result: 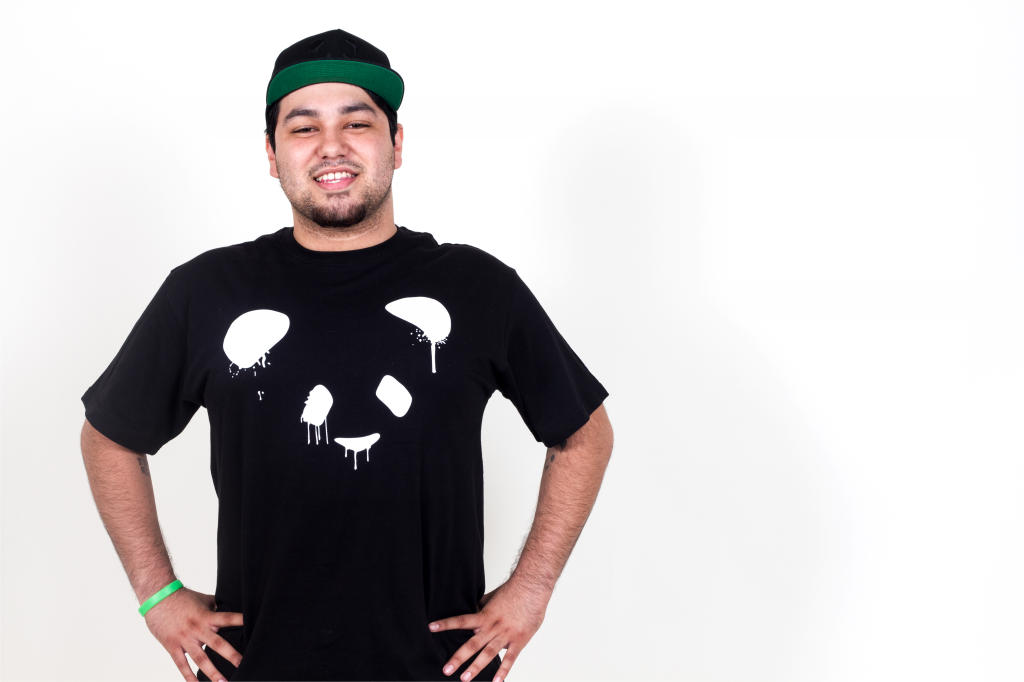 ‘Dechorro’ choosen as closing song at the Olympic’s in Sochi, ‘Five Hours’ still appearing on club charts all over the world, and, of course, sold out gigs in the most exclusive clubs and on the most prestigious festivals. 2014 has so far been kind to American DJ / producer Erick Orrosquiesta, commonly known as Deorro. But in spite of having seen this massive success, he recently caused quite a stir by announcing that he will quit DJing, as we reported. Though finishing all already booked performances, including Electric Love, there will for sure be something very special about his Salzburg appearance. So we really recommend you to do not miss out on seeing one of the last ever shows from Deorro! 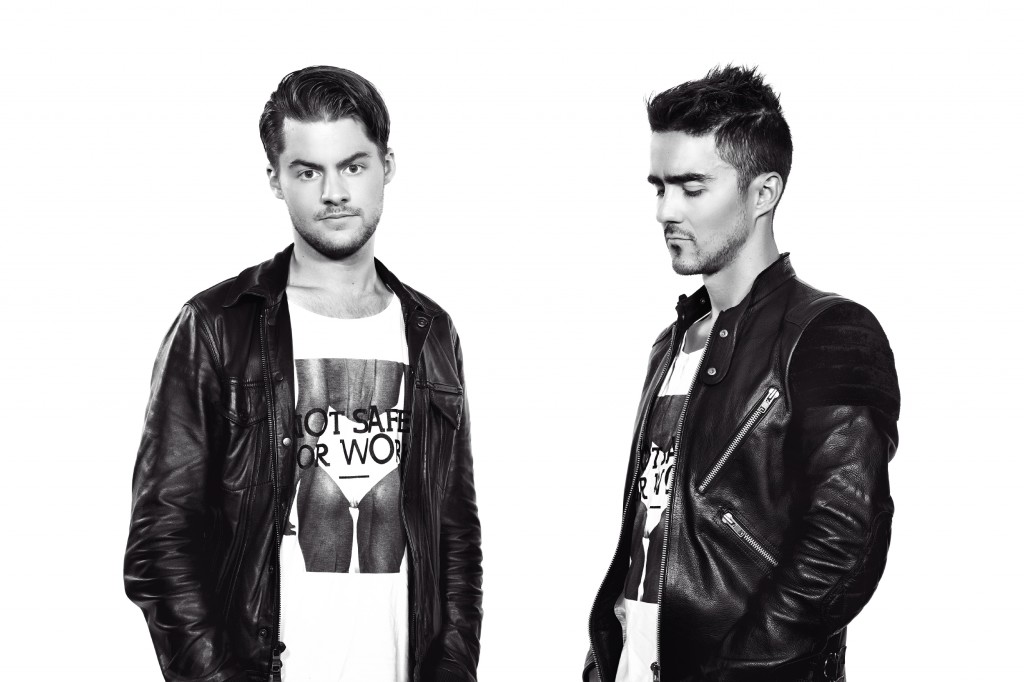 One of our personal highlights of this line up are two young guys from Sweden, the breakouts and new-found Size Records favourites Dimitri Vangelis & Wyman. If the name doesn’t ring familiar to you, don’t feel too bad. You may have just been looking to the present rather than the future. That isn’t to say that they haven’t proven themselves in the past; not at all. Indeed, the duo joined the ranks of Steve Angello’s Size imprint, reworked ‘People Of The Night’ from Tiesto, AN21 & Max Vangeli, released the stunning vocal original ‘Silver Sun’ for Sony, and lately impressed with their AN21 collaboration, entitled ‘Rebel’. Apart from this brief excerpt of their remarkable music catalogue, ‘Payback’ alongside the Size head honcho himself looks sure to be the most powerful weapon the Stockholm outfit has put out yet. Take our word and expect them to storm Electric Love with a melodic progressive house demeanour of the highest caliber. 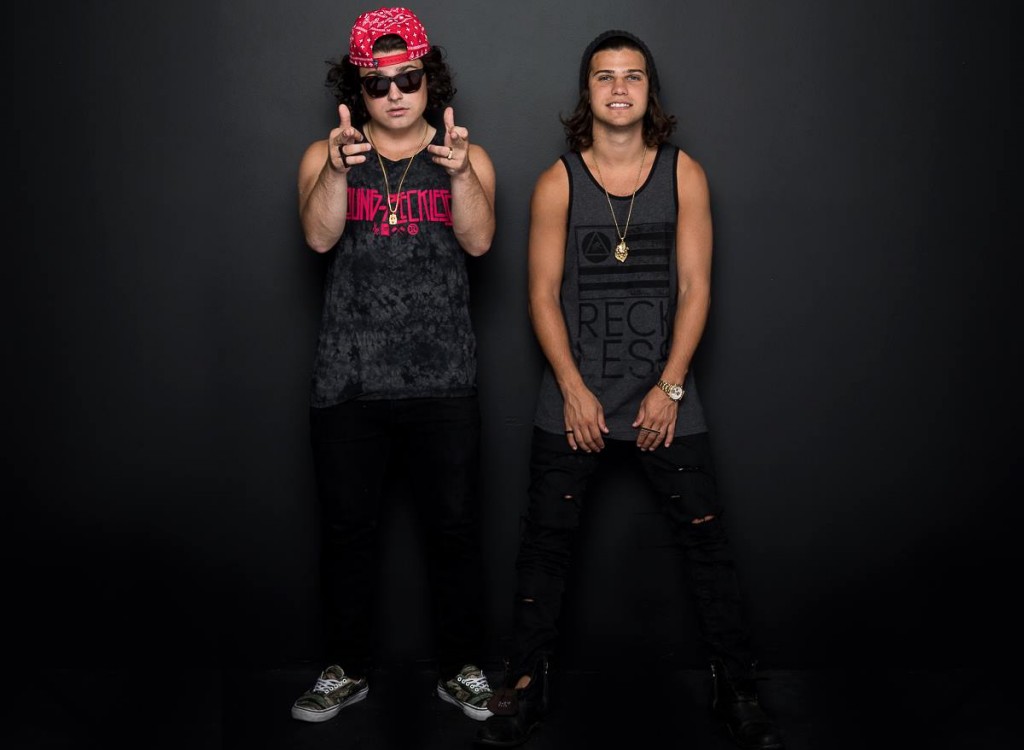 Ascending from promising to prominent with a flick of a switch, Canadian brothers Christopher and Alex Andre van den Hoef alias DVBBS found themselves in the right place at the right time, when quickly conquering global charts with their smash hit ‘Tsunami’ alongside LA-native Borgeous. Just following on from that success it didn’t take long until they reached the pinnacle again; that time with ‘Stampede’, their collaborative effort with Borgeous, Dimitri Vegas & Like Mike. As there seems to be absolutely no let up in the tempo coming from the brotherly duo since then, we have no doubts that they will deliver shivers and goosebumps in abundance, when going on the Mainstage of Electric Love. 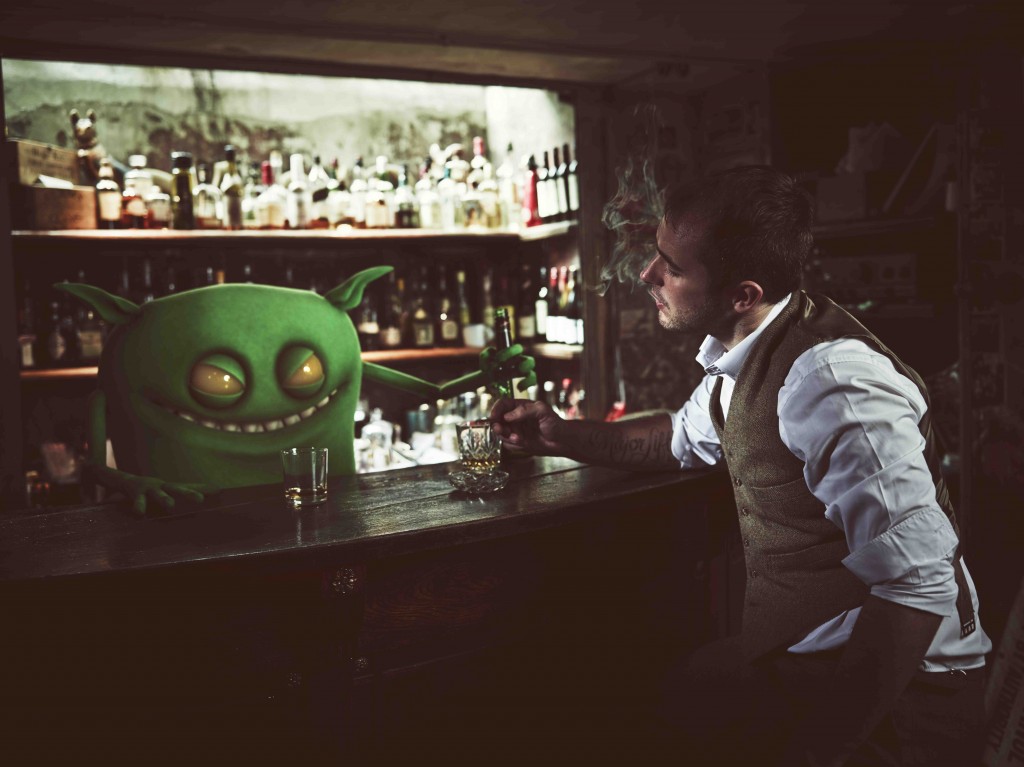 Having been signed to Mau5trap Records almost overnight after label boss Deadmau5 first noticed him in 2008, graphic designer and producer Jon Gooch has ever been a shining light in the electronic music industry since then, whether with his drum & bass project Sporm or his most recent endeavor, Feed Me. Known for his meticulous level of production value, the Brit’s live sets are always fully filled with mighty beats that make his fans dance their asses off, wherefore he is without a doubt a must-see artist at Electric Love this year. 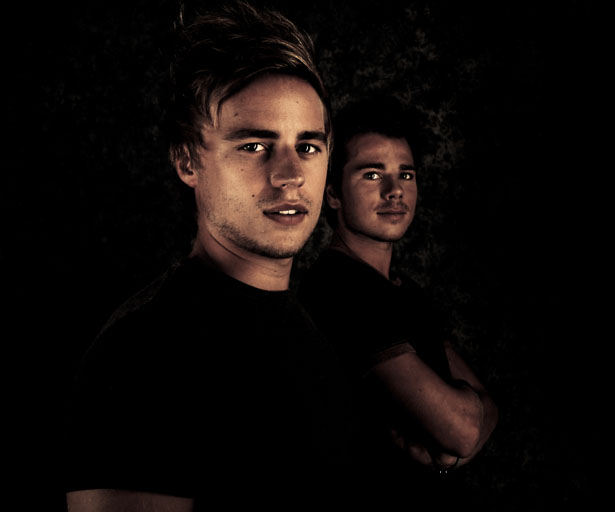 It’s hard to not become addicted to the smooth and subtle underpinnings of Deep House these days, especially when a little extra saxophone action is added. Klingande, France’s newest export comprised of students Cédric Steinmyller and Edgar Catry, is for sure one of the genre’s leading forces at the moment. Making anything but not a little contribution to the global invasion of Deep House with their jazzy singles ‘Punga’ and ‘Jubel’ – topping the charts of several countries for a quite long time with latter – the name of this extremely talented duo is definitely one to keep in mind for the future. However, the time is now to jump aboard the Klingande train, so do not fall into the error of missing out on watching them perform at Electric Love! 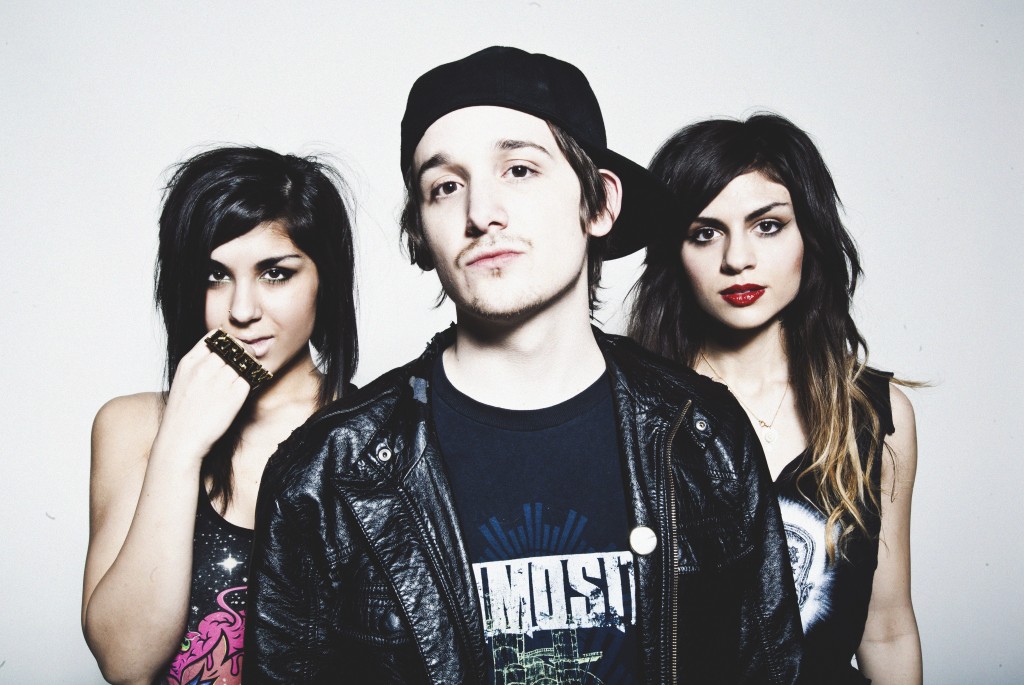 Next on our list is a trio from Chicago that incorporates everything from House to Drum & Bass to Hardstyle into a sound that’s proving a heady concoction with the masses. The speak is about Kris Trindl alias Rain Man and the Yousaf sisters Jahan and Yasmine, collectively forming the electronic music greats Krewella. Already delighting the crowd of the Club Circus last year, the threesome now picks up where they left off, taking the next step by striding onto the Main Stage this year. Trust us when we tell you that the ground of Electirc Love will be buzzing with Krewella. The way how the two sisters alternate on vocals while Rain Man operates the decks has something on it that causes a crowd reaction that you for sure haven’t seen by the performances of many other acts. 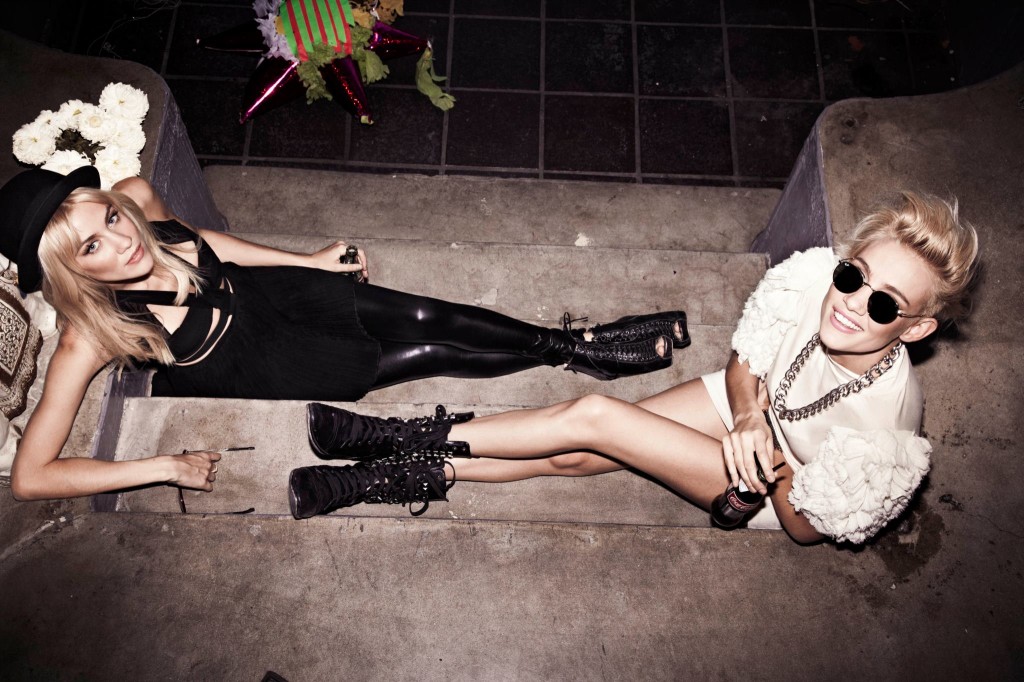 Low is the number of female artists in the DJ business and even lower is their representation in the upper class of the electronic music industry, but the few women that make it up there shine with stupendous talent and creativity that not just once make their male colleagues look bad. Just as in the case of Australian songwriters, singers, producers, DJs and models Miriam and Olivia Nervo, who have gone from strength-to-strength over the last year, cementing their position as the most popular female DJ act on planet earth. Already lit up the main stage at Electric Love 2013, they now return for its second round, bringing along all their addictive beats again. What they have to offer is something fit for the afternoon hours, but with a certain edge that gives the sun, heat, and festival daylight that special afternoon energy. 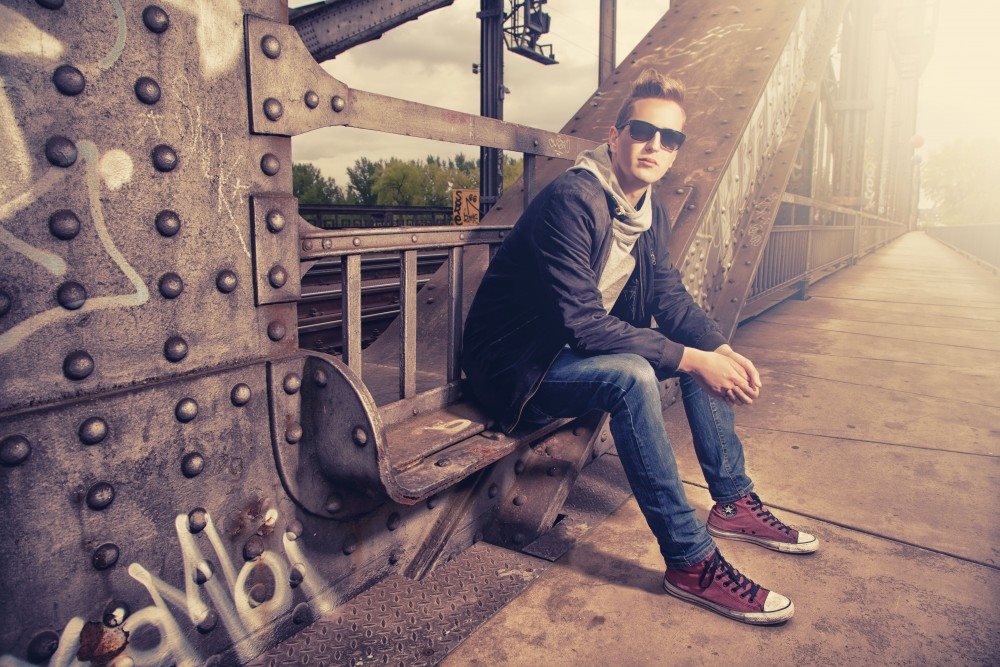 Heading from Osnabrück, Germany, 27-year old DJ, producer and label owner Robin Schulz have long ceased to be an insider’s tip. Perfectly touching upon the nerves of the time and the current generation, his beautiful melodies get straight under the skin, leaving one floating on a cloud. A recipe for success that has meanwhile brought him to the top of worldwide charts in the wake of the release of his ‘Waves’ revision – originally from Mr. Probz. His sets are less suitable for having a good rave-up but rather invite you to dream and chill out on a sunny afternoon. 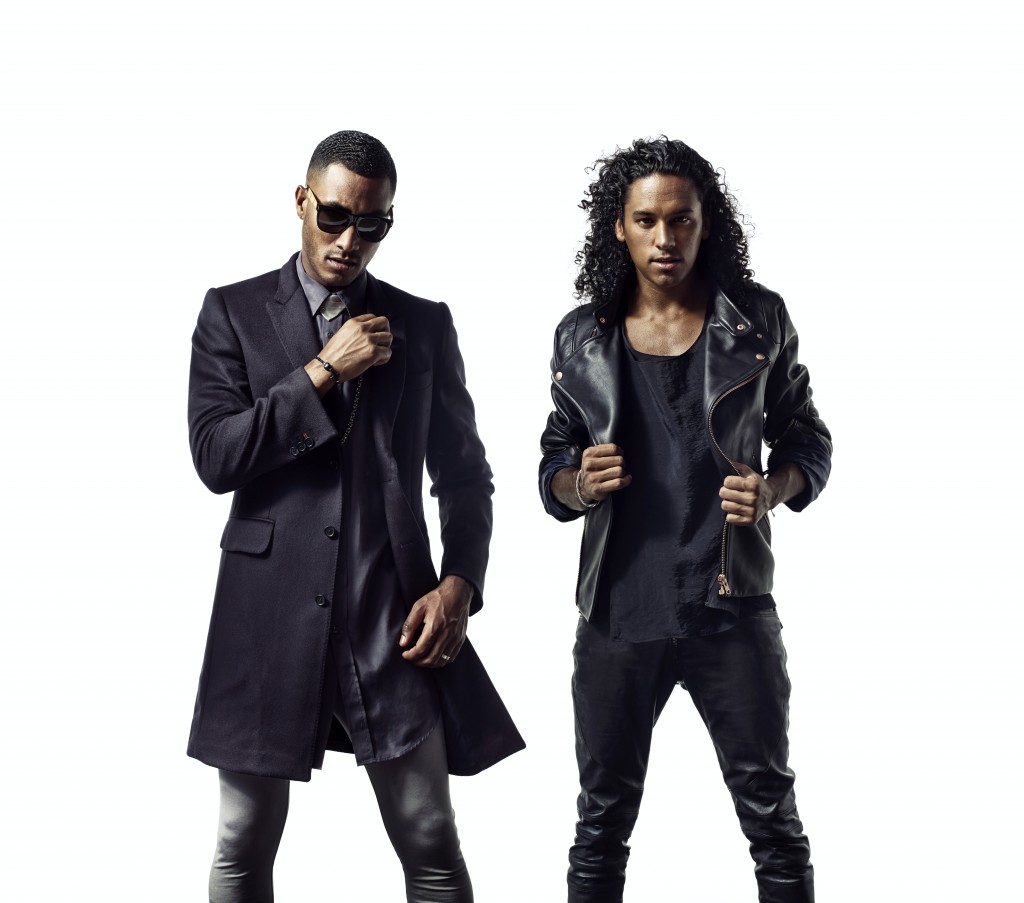 Although often considered to be openers rather than headliners, more credit must be given to Dutch House aficionados Sunnery James & Ryan Marciano for shining the spotlight on the true House scene that is undeniably neglected in the electronic music industry. Maintaining adrenaline-including moods like not many other DJs do nowadays, their uniquely funky-tribal house sound provides a refreshing energy to festivals and clubs alike. As their performances aren’t lost in production or lights and their own productions are timeless, the duo will certainly bring some serious groove to the Electric Love Mainstage, giving a distinctly individual, high-energy option for those in need of a rhytmic thrill. 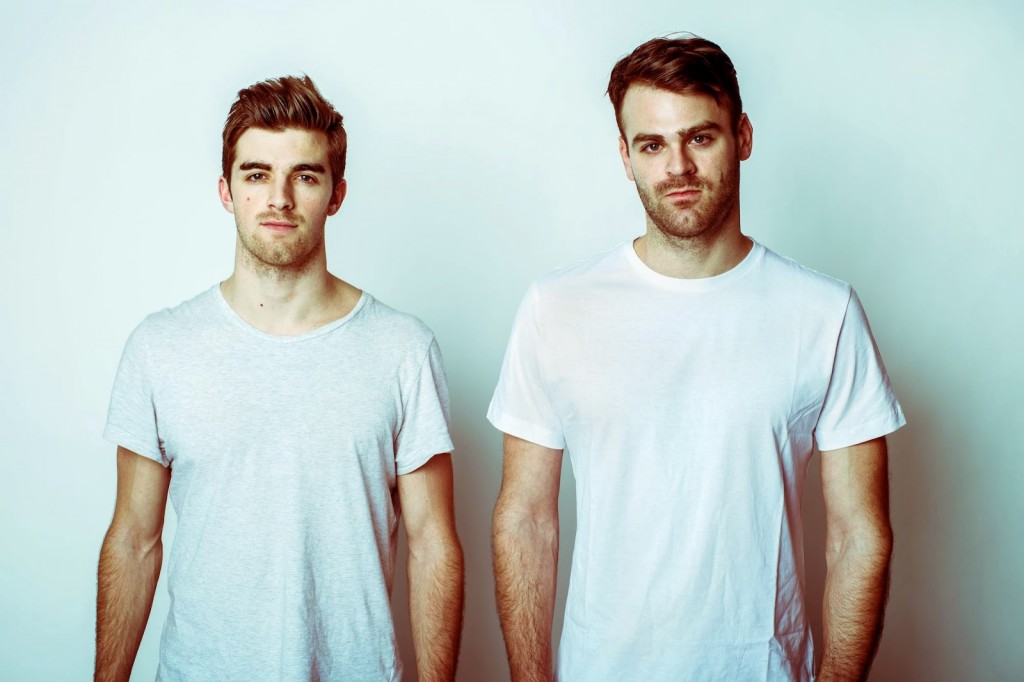 “But first let me take a selfie!” There are probably only a few people on earth that haven’t heard about The Chainsmokers‘ cheeky debut single ‘#Selfie’ yet. What started out as a complete joke, turned into a smart, hilarious track that resulted in an unstoppable boom in popularity for Alex Pallhe and Andrew Taggart, the two guys behind The Chainsmokers. Hardly surprising, the duo shortly thereafter got remix requests from some of the present’s brightest stars in the music industry, including Bastille, Ellie Goulding, Foxes, Icona Pop and NONONO, to name just a few. But The Chainsmokers do not only impress with their nifty production skills. As the pair have already proven on some of the biggest stages on earth such as the Anthem Stage at TomorrowWorld or the Mainstage at Ultra Music Festival, they do also know exactly how to build intense energy during their shows. Trust us, they will undoubtedly leave jaws dropped by the closing time of their set.