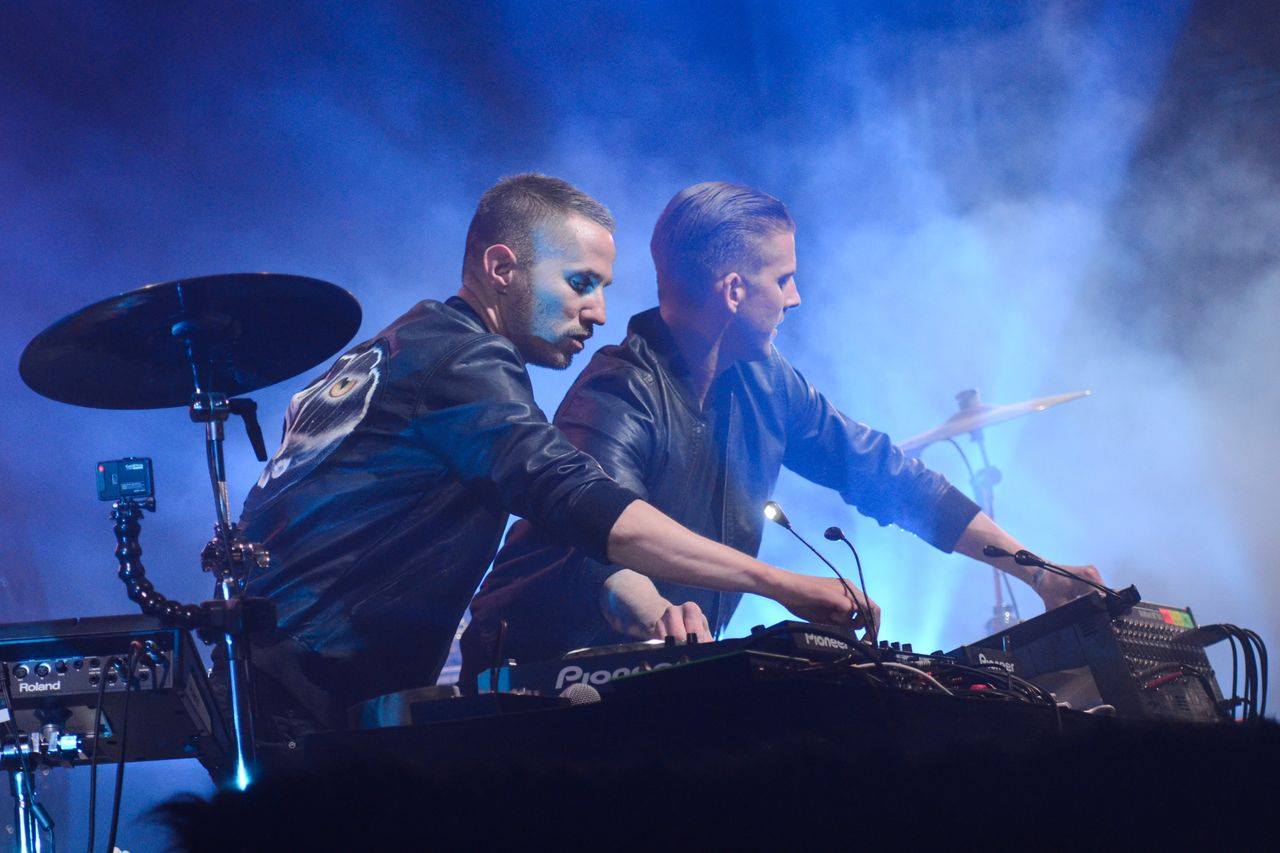 Not many artists can boast of making their live debut at a festival of the order of Coachella Valley Music & Arts Festival and even fewer can hold their ground by filling the stage with a crowd full of enthusing fans that sing along tracks that were released just two weeks prior. Well, Christian Karlsson (1/3 of Mike Snow) and Linus Eklow (Style Of Eye), the guys behind the newly-formed Galantis, can now proudly claim to be among this minority; and justifiably so!

Living up to the tremendously high hype that surrounded them since the release of their Galantis EP, the duo thrilled the Coachella audience with an expertly crafted set, blurring the lines between pop hooks and crisp electro. Expectedly, featuring each of the tracks from their successful EP, Galantis refined this way-too-short set with a pinch of Miike Snow and some truly inspired transitions – Brillz trap remix of ‘You’ among them. Having left fans at the edge of their seats desperately looking for a stream of this debut performance since then, Christian and Linus have yet released them.

In any case, we have absolutely no doubt that this is by far this year’s most buzzed about live set, but make yourselves a picture below: