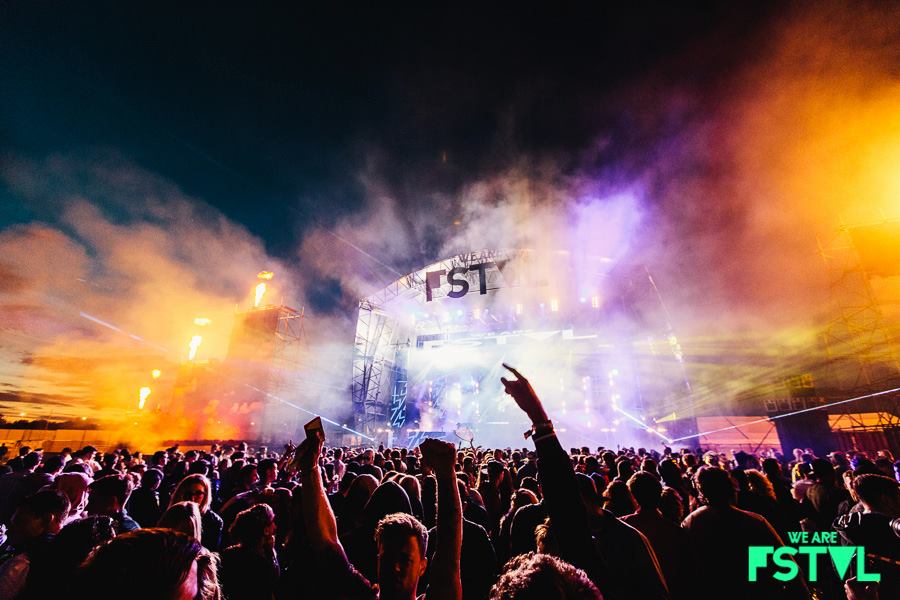 If u’re near the Damyns Hall Aerodrome in Essex (UK) next 24th & 25th May, don’t miss the “We Are FSTL”. Expanding to two days over the May Bank Holiday, this festival was awarded as a “Best New Festival” at the UK Festival Awards 2013. Over 200 of the world’s biggest dance music artists set to play across 2 days & 2 nights

16 stages will play host to over 200 of the world’s leading dance music stars, with not one but two main stages and 20 event brand partners, including all of this year’s favourites and more. Having received critical acclaim for its progressive and ambitious line up for 2013, the We Are FSTVL team will be pulling out all the stops with another heavyweight line up befitting any serious international dance music event.
They will be there : Richie Hawtin, Disclosure, Knife Party, Luciano, Sven Vath, Fatboy Slim, Carl Craig, Mark Knight, Jamie Jones, Tensnake, Kenny Dope, MK, Hot Since 82 and many more !

Production will similarly be taken up a level or three with a brand new set of stylised arenas and structures. Expect to hear more about The Tower of Light, FSTVL Avenue, Confetti Island, The Tunnel and Pyramind-Quest over the coming months.