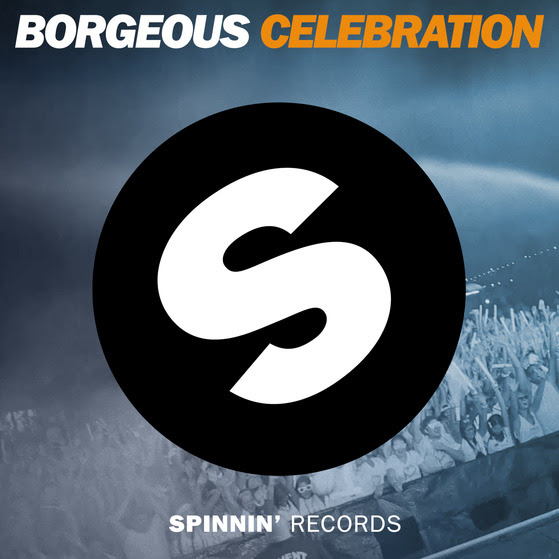 With early support by Nicky Romero, David Guetta, Dimitri Vegas & Like Mike and R3hab, Borgeous is off to a good start with his first solo club release on Spinnin’ Records ‘Celebration’. The producer behind ‘Tsunami’, ‘Stampede’ and ‘Invincible’ proves himself to be one of of the top contenders right now. Out now on Spinnin’ Records.

Get “Celebration” on BEATPORT
BORGEOUS :

“BORGEOUS is quickly making waves in the scene as a music producer and DJ. His keen ear and innate talent to produce a provocative, textured sound have made people take notice. His last releases Tsunami & Stampede went out on Spinnin Records and have begun to make huge waves in the music scene with both tracks hitting #1 on the Beatport Top 100 charts. Tsunami has been called one of the biggest tracks of 2013 and has hit every chart all over the world! With his second release Stampede he teamed up with Dimitri Vegas & Like Mike & Dvbbs which landed him back to back #1 songs on Beatport. With BORGEOUS now signed to Spinnin Records we’re sure to see a lot more coming from him in the near future!”