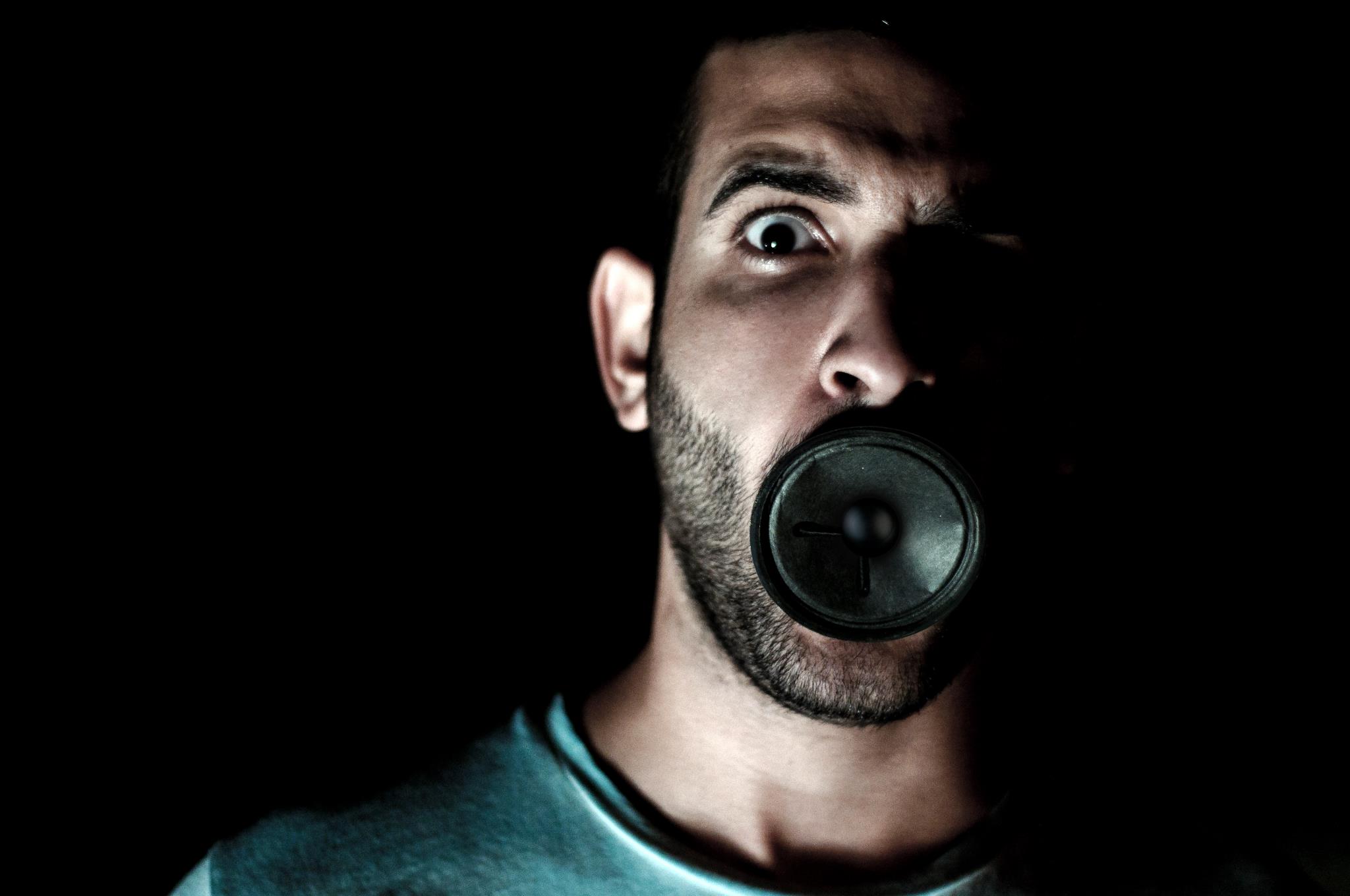 Prysm Radio – Hi Maor, thanks for answering our questions on Prysmradio.com! What are you up to right now?

ML – Hey!
Currently working in my little studio in San Diego on new music among other bits such as my Radio show and preparing for shows

Pressure must be climbing though since you will release your next track “Together” on May 12th on SPRS / Spinnin’ Records. How did the label choice come up?

I’ve been working with Spinnin’ Records since 2006 under my ‘Maori’ project so they are no strangers to me, always been a big follower and a fan, I thought it would suit their sound and it did! 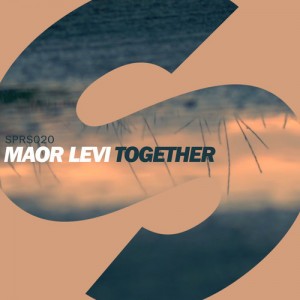 Because, obviously, people tend to relate you to Above & Beyond’s label “Anjunabeats”. As a matter of fact, you’ve been working with them since you’re 15 and you’ve already released a few originals and remixes on that label in 2014. Do you see Anjunabeats as roots and/or family?

Anjunabeats is both family and roots to me, I’ve grown up listening to tracks on the label ever since it formed and that includes the amazing Anjunadeep division too. After signing with them when I was 15, they supported all my music even when it sounded bad and nothing too professional; they believed in me and still do. They support all my material on their live shows and radio, which means a lot to me. It’s a great moment when you find the perfect place for your sound.

Even small affiliations often lead to classification.. Have you ever considered yourself as a trance artist?

I never did; even though I used to listen to Trance in my roots and used to experiment with it in the studio, I was never a ‘full-on’ trance producer. I have put trance influences into my past productions, but I started from Psy-Trance and Ambient and Progressive House (the TRUE progressive house not the Beatport one haha). 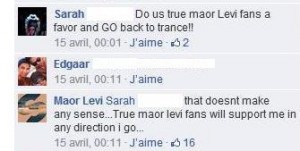 Last year you produced a track that sounded really different. “Lift Me”, out on Stricly Rithm/XtraLife sounds more like an electro-rock anthem. How was that track born and is it a style you’d like to head to again in the future?

Yes indeed, I also released a Glitch Hop Remix for Kill Paris on the mighty OWSLA Label a little bit before ‘Lift Me’. I love this whole new Electro/Complextro sound, it has been really interesting to me production-wise, and I’ve never been a slave to just one genre. It’s always good for an artist to experiment, otherwise, in my opinion, music will stay ‘stuck’ and glued to the same formula.

A few days ago you tweeted some lyrics from “Viva la Vida” by Coldplay. You’ve also remixed their song “Midnight”. What non EDM music gets you “turnt”?

A lot, if we go from Reggae to Nu-Jazz and Acid and onwards to Classical Music and Heavy metal. Although the main core of my productions have always been influenced by bands such as Hammock, Bon Iver, Telefon Tel Aviv and Sigur Ros, more on the ambient route…so yeah I think getting ‘turnt’ to Ambient and Downtempo is impossible but I guess I was somewhat ‘Turnt’ haha.

By the way, you’re pretty active on Twitter where you interact with fans and various artists. What sort of tool is twitter according to you?

I have no clue really, but a lot of people call me an EDM Comedian…so why not, if I can make you laugh then that’s a good reason to follow me aside from updates about my life and music.

On Facebook you’ve recently shared a very short pick of a track you are producing (underneath a “Oops” status). Sounds great.. What is it?!

It’s a bootleg mix I found in one of my old projects folder I did for Oasis’s ‘Champagne Supernova’, which is a brilliant song…so I’m kinda scared to reveal more of that Remix to public, its really difficult to ‘EDM’ it.

You’re playing a lot of gigs in the United States for now and at least until july. Do you plan on coming over to turn up European fans anytime soon?

Of course, and we’re working on it!

Your next track called “Together” will be released on May 12th. What is the greatest compliment someone could make about that song?

‘The best song in the world’

Thanks so much for answering our questions Maor! Last word for your fans?

I love all of you, that include my haters too