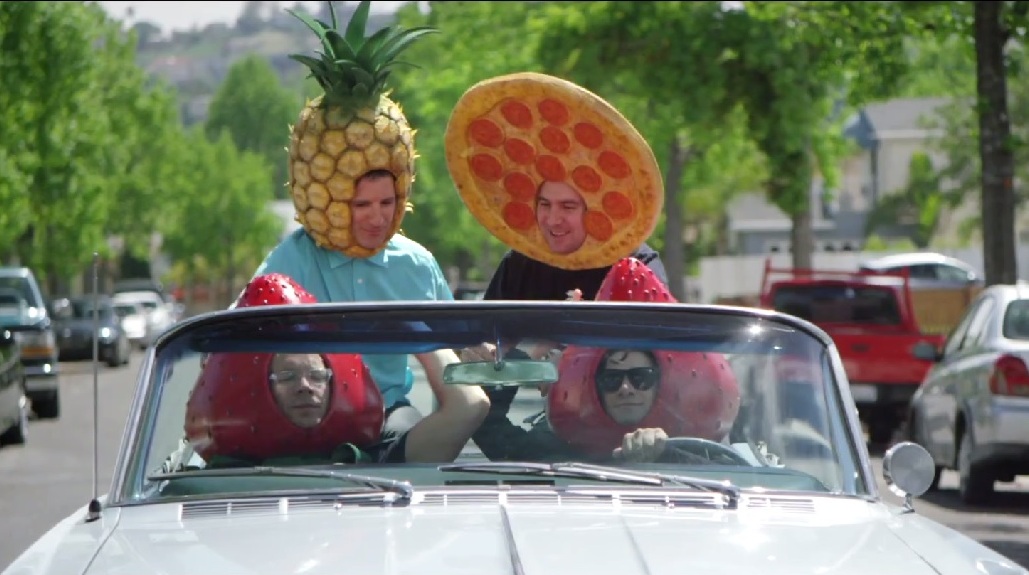 “Hard”. A name, a spirit and a festival that once again lived up to its reputation of Empire of the second degree. The trailer of one of the most anticipated summer electro events just came out. One statement : it had to be a wtf film to be at the height of the wtf line up:

Voila. You find usual headliners like Tiesto and Axwell .. But also bolder choices like A$ap Mob, Cashmere Cat, Jack Beats.. A little less  slick than its American brother Ultra Festival. An ambiance wanted by Destructo, creator of the Hard events.  With Jack U, Dillon Francis, DJ Snake and Flosstradamus as headliners, team Mad Decent by Diplo is the winner of this 2014 edition.

Moreover, it is the latter who is the berry cool hero of this Hard Summer 2014 trailer . Everything starts with him and his buddy Skrillex as they try to present their duo Jack U to his grandmother. Yeah right.

The cast of this video, you might have recognized Skrillex, Diplo, Dillon Francis, A-Trak and Destructo ….

As for the music :

Hard Summer Festival will be held on August 1st and 2nd in Los Angeles USA. Check all infos and purchase ticks on their WEBSITE 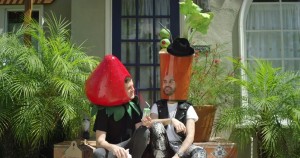 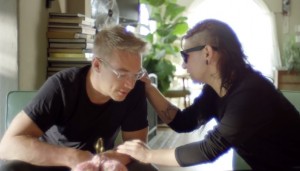 And for those of you curious, the team Hard Festival and trailers …  wasn’t their first time.

Last Hard Day of the Dead (Halloween version of Hard Summer) was hilarious:

And the trailer for the Hard Summer 2013 was already crazy enough: