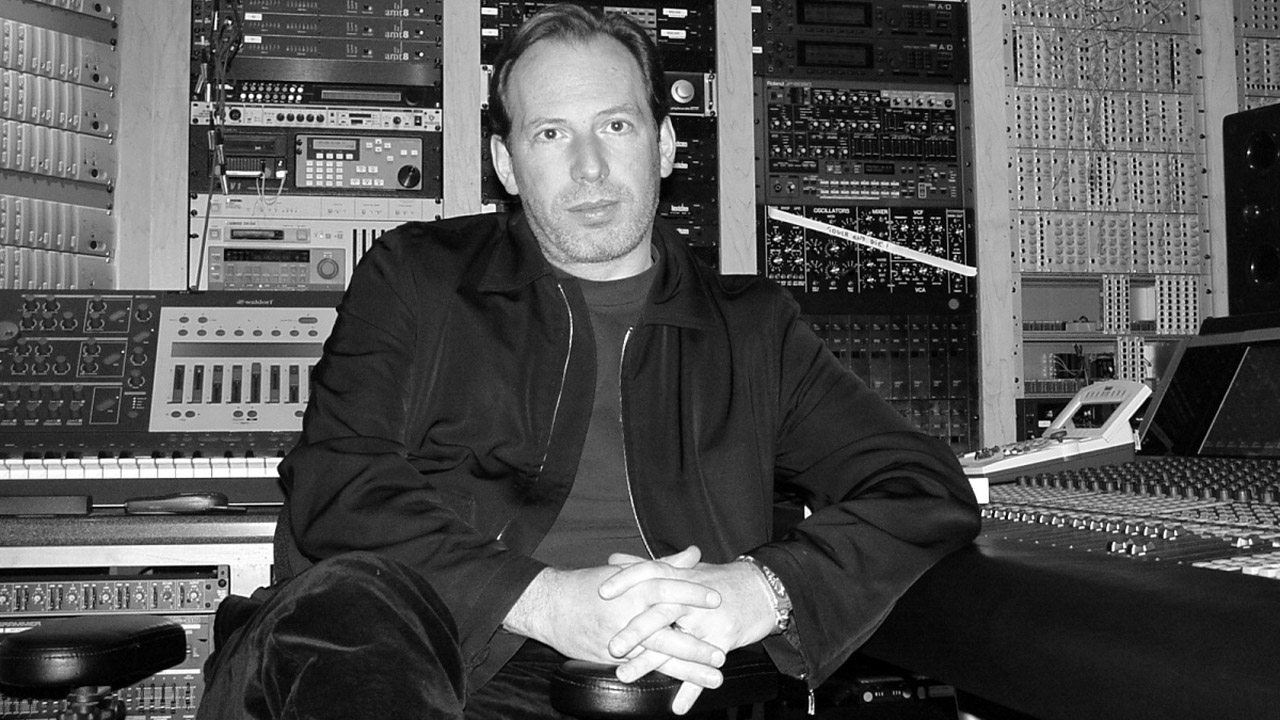 It seems like the 10th anniversary of the world’s probably most popular electronic music festival – Tomorrowland – leaves nothing to be desired. After delighting fans all over the world by confirming that the festival will be held over two weekends this year, the Belgian spectacle keeps rolling out heavy artillery. This time by announcing that the indisputable most prolific and iconic composer in film history – Hans Zimmer – is composing a 10-minute-long hymn to commemorate their special anniversary.  Having just set to work with his symphony orchestra at the famous AIR Studios in London, the German music and film score producer especially emphasizes the international aspect of the festival:

Tomorrowland is a known quantity to me and after ten years I think they deserve something special for their anniversary. It should be culturally diverse and should somehow represent the whole world. The hymn is about bringing different cultures together. All the things that make us different are actually the things we should be celebrating.

If the evidence of the organizers is to be believed, and we are quite sure it is, this 10-minute-long classical composition will take listeners on a magical journey that embodies the mythical qualities, magical atmosphere and international character of the festival. Just skip on and watch the behind-the-scenes-trailer to receive a first impression: