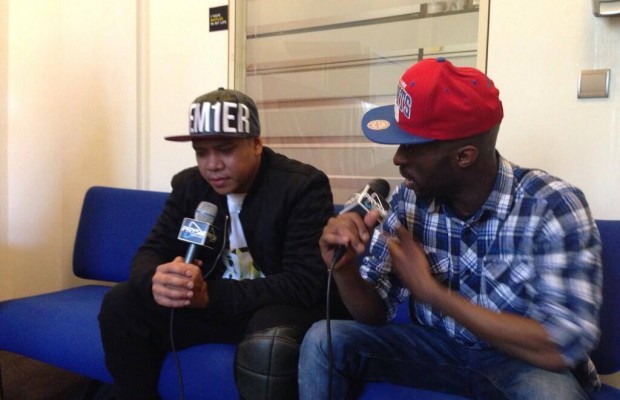 As soon as Chuckie landed in France, I had the chance to meet him and ask him some key questions.

We exchanged for twenty minutes in Warner’s headquarters in Paris (his record label), not far from the Arc de Triomphe.  Arrived in the morning, the father of Dirty Dutch was pretty relaxed. We had the opportunity to address several issues: his influences (on the border of hip hop), his hit “Skydive” and his brand new track called “Dirty funkin beats”. We discussed his collaboration with French producer Gregori Klosman and his upcoming projects including the launch of a new plug in.