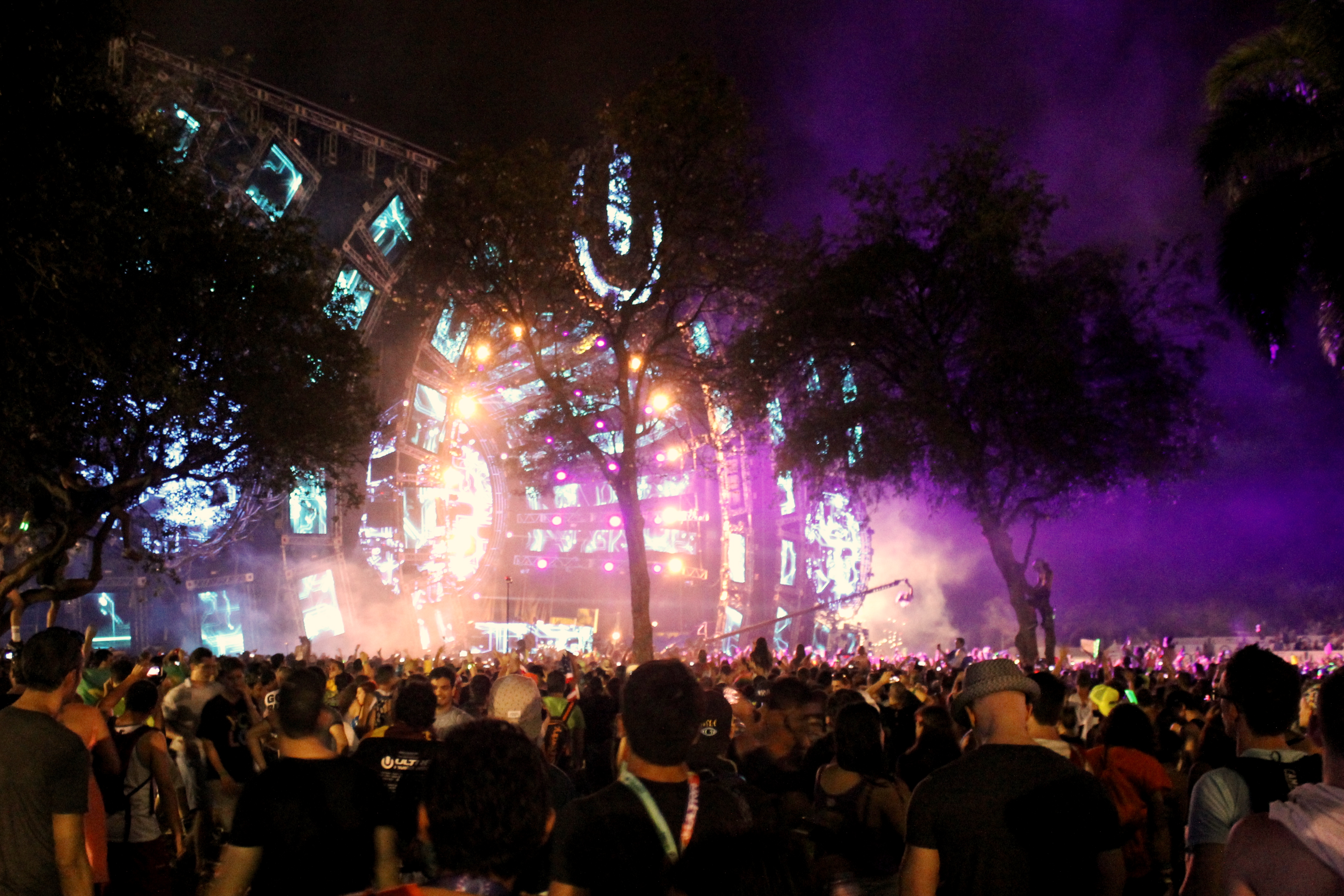 The rumor that the Ultra Music Festival would be kicked out of Miami in 2015 intensifies. Some politicians believe that the event is too heavy to hold for the city. Drug abuse, stress for residents … Above all, it’s a serious accident that happened to a police officer this year that set fire to the powder.

This outright ban would be a win in the showdown between organizers and local decision makers. For the 2014 edition , the patrons of the Ultra wanted to repeat the feat of organizing the festival over two weekends as the previous edition . An application which received a massive no from authorities .

To try to save one of the biggest electro festivals in the world , the top of Miami Music Week , the organizers have decided to start an open petition to all those who want to continue live the Miami Ultra. This speeks to all Ultra fans that were on site a couple weeks ago as well as the hundreds of thousands that watched it live on UMF TV. Objective: 37,620 signatures. + you ? 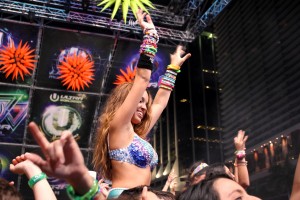 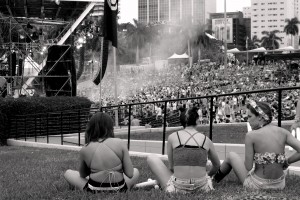 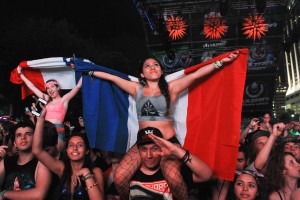 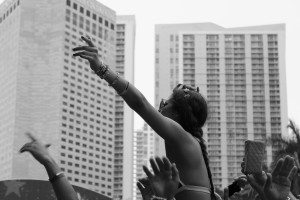 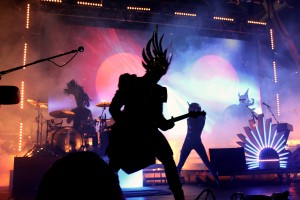