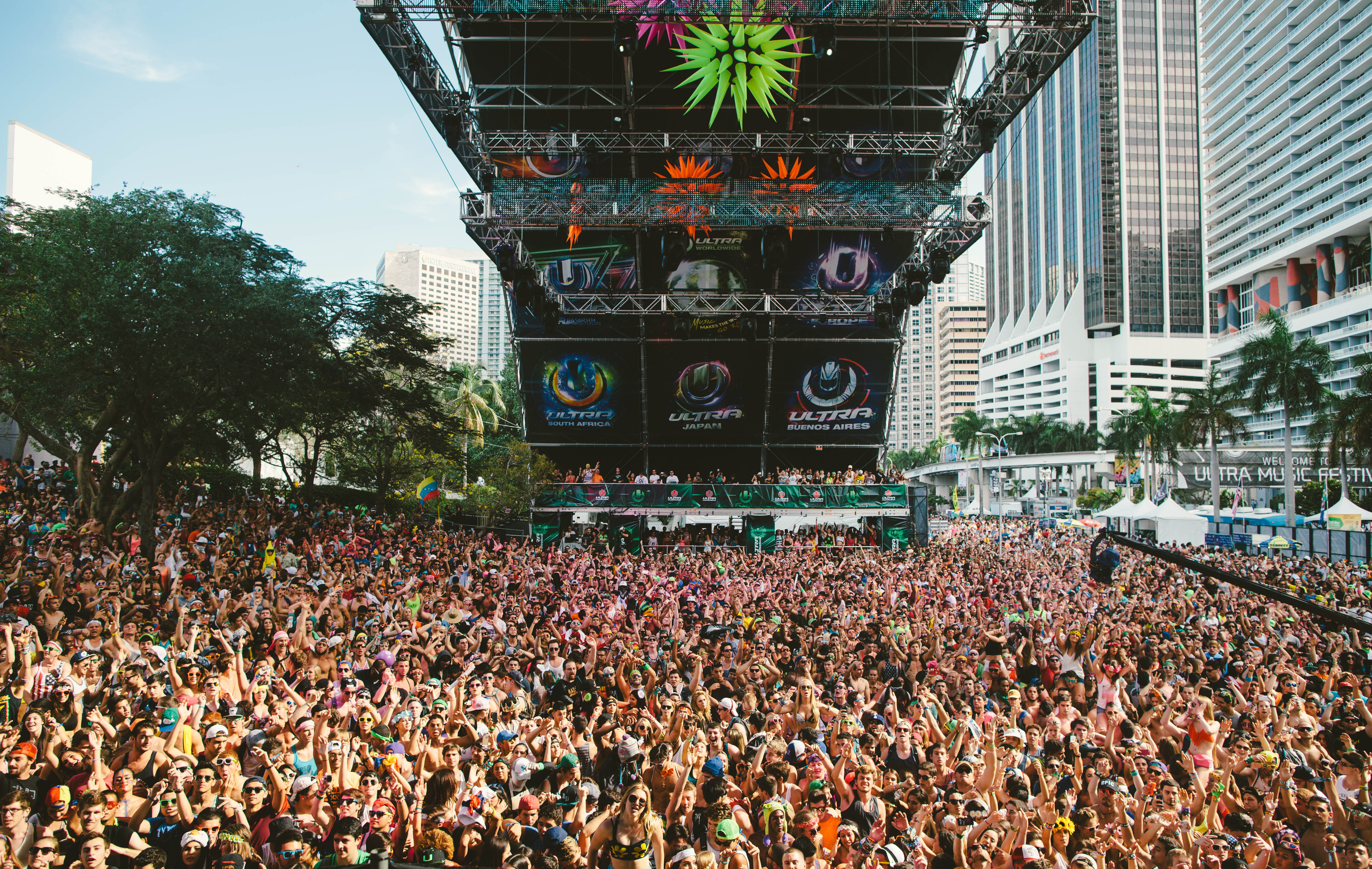 Rightly serving as one of the world’s top music festivals, Ultra Music Festival has ever provided his attendees with the best that the electronic music industry has to offer. And the 16th edition was no exception at all. Right on the contrary, we dare to say that this was actually its best issue so far. With a total of 195 acts, about 200.000 festival goers and at least as many people following the three-day affair online via Youtube, it is hard to deny that this year was a full success. Not only impressing with this year’s Main Stage, which really boasted of terrific production in terms of stage set up, the amount of worth mentioning moments is just too high to list. However, whether you missed the event or just want to re-listen to your favourite performances, below is a list of all livesets from the Ultra Worldwide Arena of Day 2: