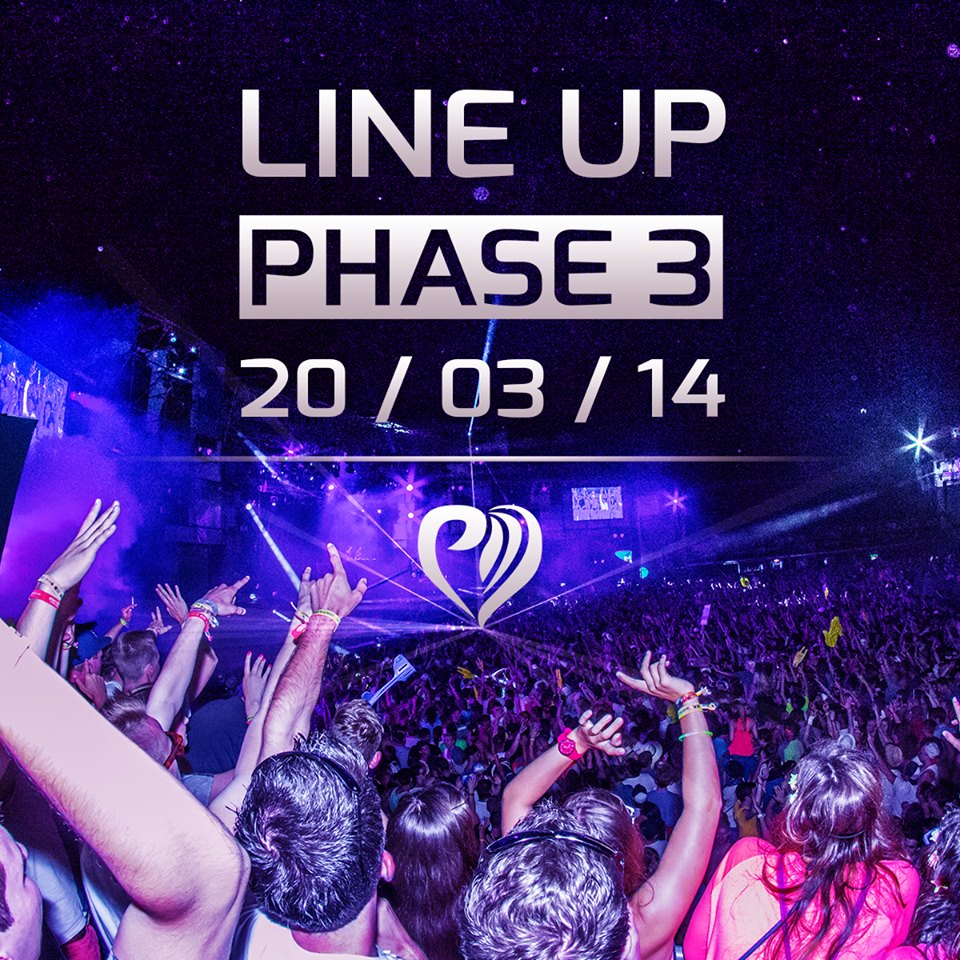 Kicking summer off right only requires two things this year: a ticket to Electric Love and a simple outfit that allows you to dance off on these three days. At least that is what we think after seeing the  line up of the festival’s second round. Already boasting a roster of artists that has enough ace acts to compel festival goers to arrive early in the day, Revolution Event‘s flagship event now even goes one better with the third and penultimate phase of their line up announcement.

Apart from presenting a few familiar faces from last year’s edition, including brotherly Belgian duo Dimitri Vegas & Like Mike who will deliver the headlining performance on Thursday, and multitalented Australian twins Nervo, this third line up announcement assembles many new faces, including Deorro, Sidney Samson, Wolfpack, Gregor Tresher, West MB, Ruffian, Noisecontrollers, Wildstylez and Coone. Due to the fact that there is still one announcement left, we may begin to have our doubts that this could get even better, but can safely say that all attendees will get their money worth.

Check out the hitherto confirmed artist roster in full below and stay tuned for the final line up announcement of Electric Love 2014 as the countdown ticks toward double digits.