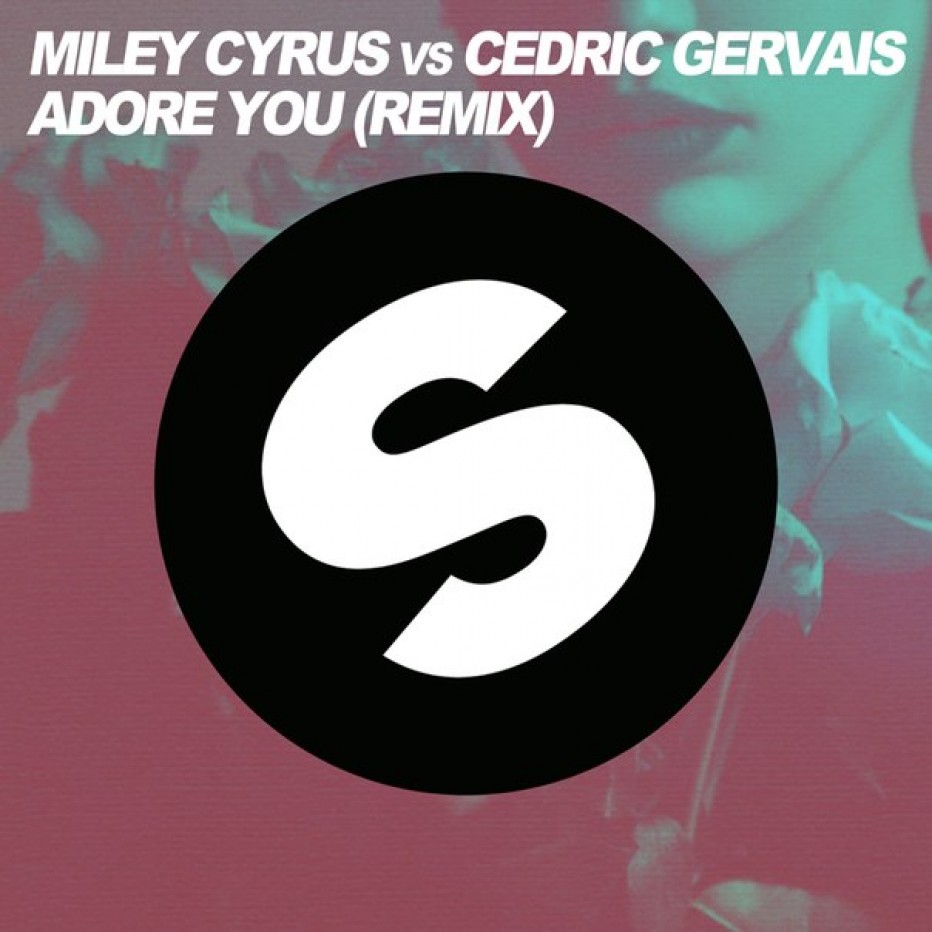 Call it the return of 2013’s best remixer! At least that is what Cedric Gervais was honoured for at this year’s Grammy Awards for his take on Lana Del Rey‘s ‘Summertime Sadness’. Already brought out a follow-up in form of a remix of her single ‘Young & Beautiful’ in early October, the next pop-star was not long in knocking on Gervais’ door. Therefore now entrusting one of her songs to the Miami-native’s care is none-other than former teen-star Miley Cyrus, who has recently caused a lot of stir.

Using quite the same instruments that he has used on Lana Del Rey’s songs, he turns the dreamily ballade ‘Adore You’ into a relaxed progressive track that is just as catchy as its predecessors. Available through Spinnin’ Records in less than two weeks, this may already save his nomination for the next Grammy Awards.