Stadiumx mark their Protocol Recordings debut with ‘Howl At The Moon’ 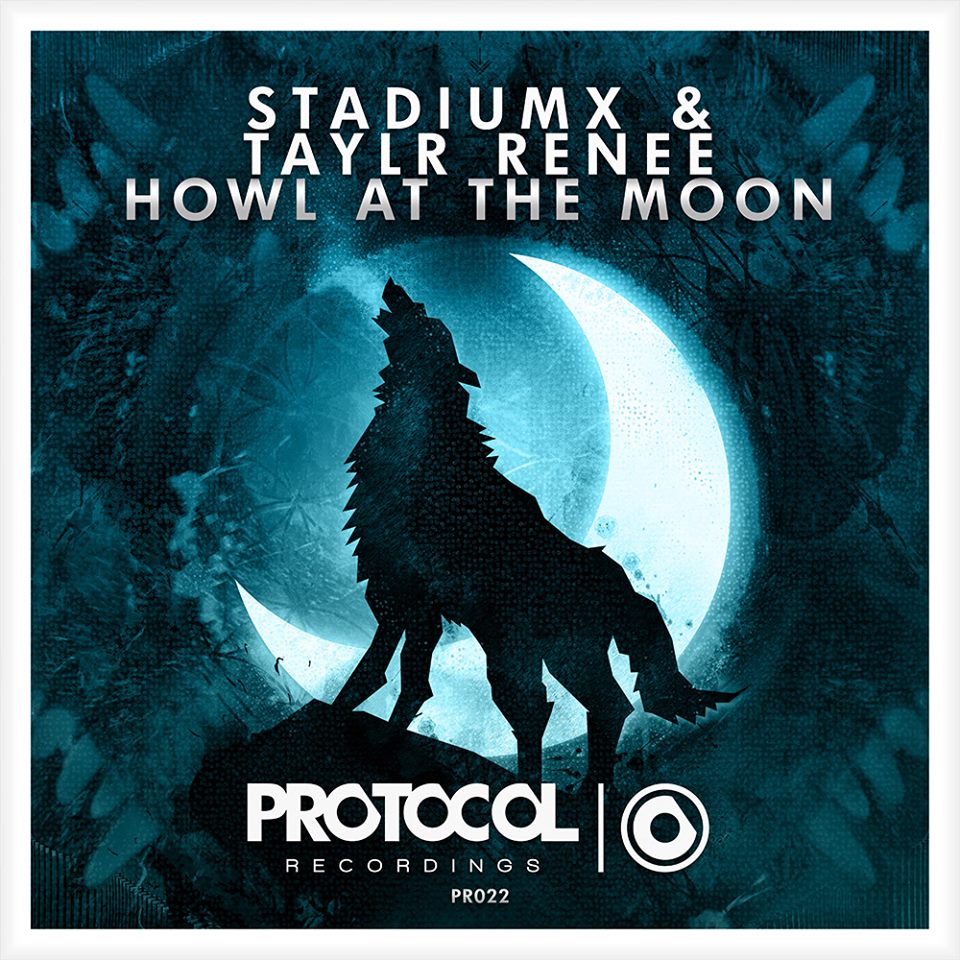 Still being high up in the Beatport charts with their first 2014 releases ‘Colors’ and ‘Moloko’, Protocol Recordings is now about to add a third track to the Top 100 list. The speech is of the immensely addictive ‘Howl At The Moon’, which was world-premiered on the Protocol Recordings Label Night at last year’s Amsterdam Dance Event by none other than label boss Nicky Romero. After various wild guesses on who’s behind it, the track was ultimately exposed to be a StadiumX production.

Consisting of Dave Martin and Zsolt Milichovszki, who is also 1/2 of Muzzaik, the Hungarian duo teamed up with LA-based songstress Taylr Renee (voice behind Axwell‘s and Sick Individual‘s ‘I AM’) for their undisputable mesmerizing debut on Romero’s imprint. Ready to be published next week, the progressive anthem is bound to force it’s way into DJ sets all over soon.