The line up for Time Warp Mannheim’s 20th Anniversary has been confirmed. On Saturday 5 April we will celebrate 20 years of Time Warp, with over 40 DJs and live acts appearing in the Mainmarkthalle in Mannheim. Our international audience can look forward to well-known headliners such as Sven Väth, Richie Hawtin, Carl Cox and Laurent Garnier plus some Time Warp newcomers including Ilario Alicante, Recondite und Sonja Moonear. 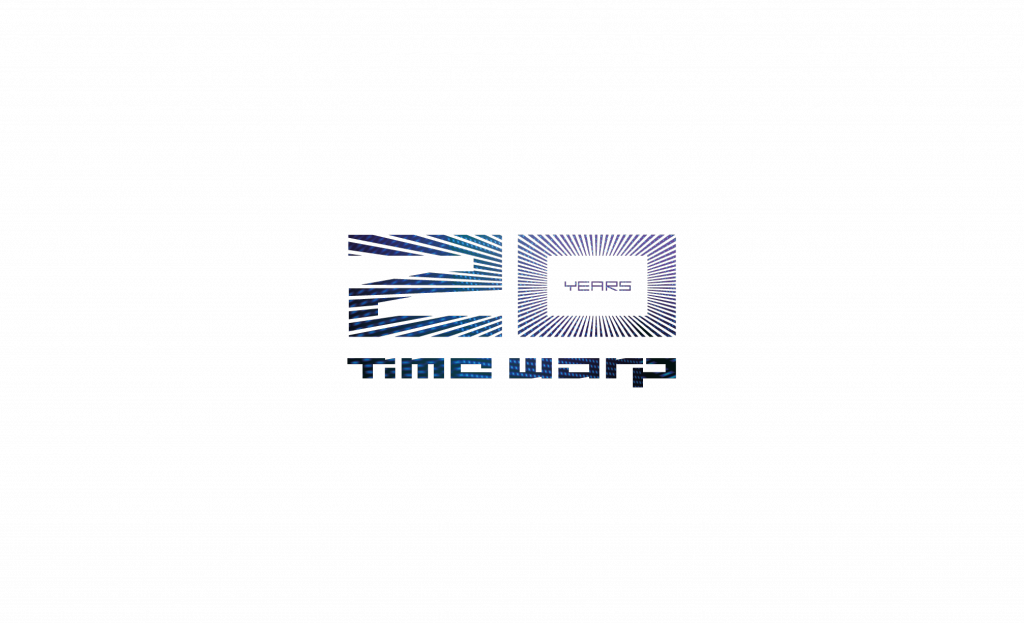 Time Warp Mannheim 2014 is drawing closer and details are now taking shape. We’re really happy to celebrate our birthday with some of our oldest friends and companions that have joined us over the past two decades. These artists played an essential role in Time Warp’s evolution, starting from the early beginnings in 1994 up to today! It’s also a pleasure to welcome some of the most influential acts of the moment to our anniversary line-up and also to the Time Warp family. Taken together, we feel honored to present you with a quality mix of techno and house, played by DJs and Live-Acts that we not only think represent Time Warp’s philosophy in the best way possible, but which we also like to call friends!

A total of 42 DJs and live acts will be doing their best to make this anniversary a momentous occasion. Below is the full line up, listing all artists in alphabetical order:

For more information or to book tickets visit www.time-warp.de

As part of the anniversary celebrations, Time Warp’s 20 Year Tour will also be heading off to its first non-European destination. The first stop of the tour is Buenos Aires on 30 & 31 May. For more details of Time Warp Argentina visit www.time-warp.de/argentina 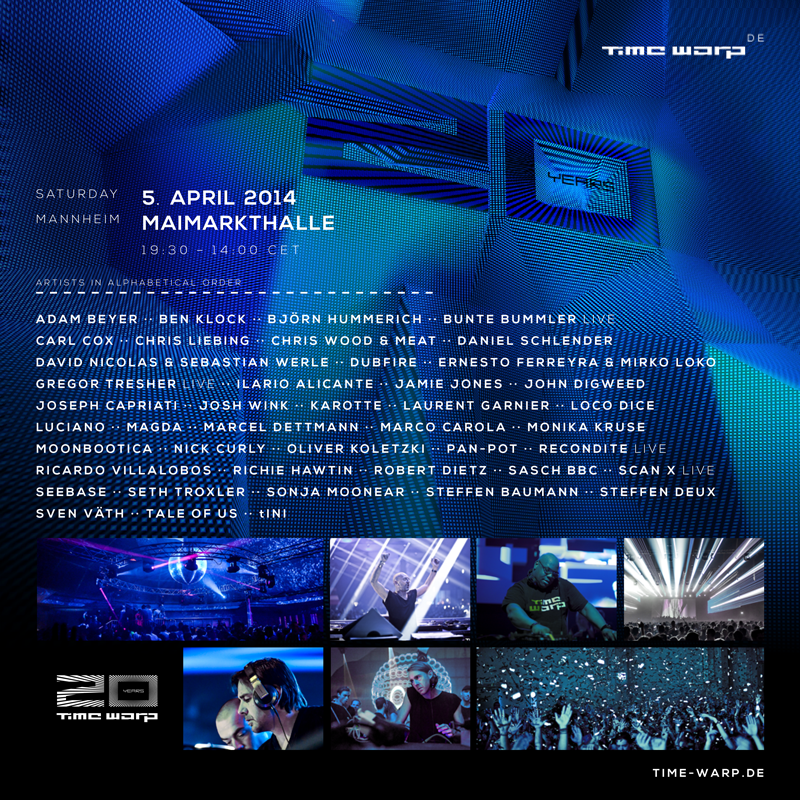