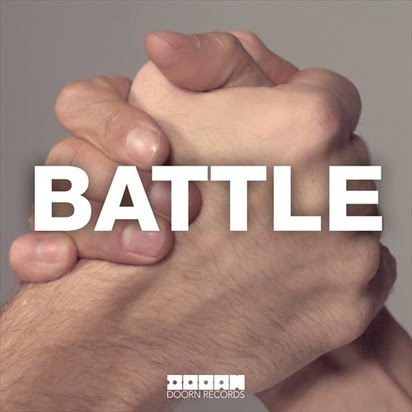 Bassjackers & Jordy Dazz – Battle is out now on DOORN Records

“It was about time to make something relevant and different at the same time”, so
Bassjackers and Jordy Dazz decided to hit the studio together. “It has become a real
club track with a lot of energy involved,” Jordy Dazz explains.

The three came up with the ‘Battle’ concept because they wanted to extend the
music into social media and video. “I always loved footage of super slowmotion stuff,
so we rented a Phantom camera, which films at approx 1500 frames per sec. We
decided to think of scenes where we’d Battle each other in a fun way, and where this
camera really could show it’s potential.”

To give it some extra weight, they also included a small social media beef between
Bassjackers and Jordy Dazz, and asked their followers and fans to help us out
photoshop our press-pictures, which have been included in the video.