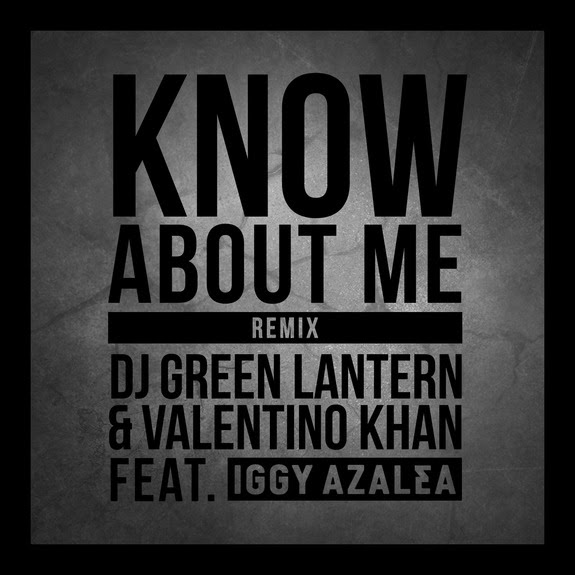 DJ Green Lantern releases second track of 2014 via Ultra / Payday Records. The producer teamed up with Valentino Kahn and Iggy Azalea for the vocals.

Green explained his desire to want to revisit the already sterling production: “This time I wanted to bring someone in production wise to add a different flair to it, so I called my homie Valentino Khan to see if he’d like to collab on it with me. The finished product is a really nice mix of ideas between he and I using the vocals Iggy provided…”
With Seattle, San Diego Canada just around the corner, be sure to catch his sets when they come to town. Check out the Spring run of dates below:
February 15th – Frequency – Edmonton, AB
March 6th – The Club @ Firestone – Orlando, FL
March 7th – Label – Charlotte, NC
March 9th – XS Nightclub @ Encore – Las Vegas, NV
Get ‘Know About Me’ remix on Beatport