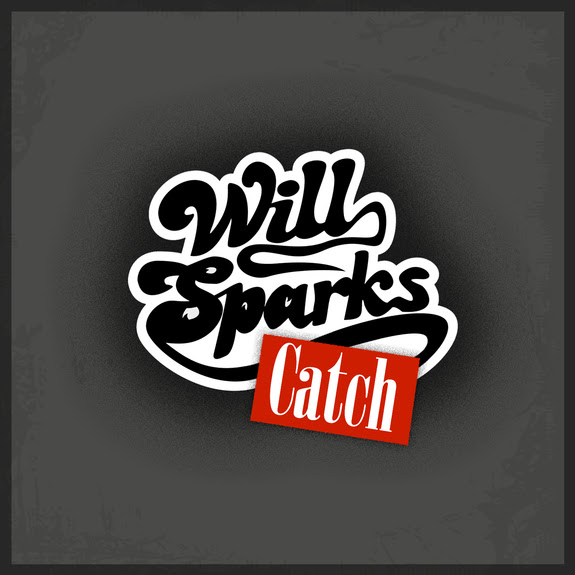 Having conquered North America and Europe at the back end of 2013, Will Sparks has spent the first weeks of 2014 plotting his world domination. Just one month into the New Year and the Melbourne native now releases his latest opus ‘Catch’ – the first single from his forthcoming debut album, set for release later this year on Ultra Music and Sony Music Australia!