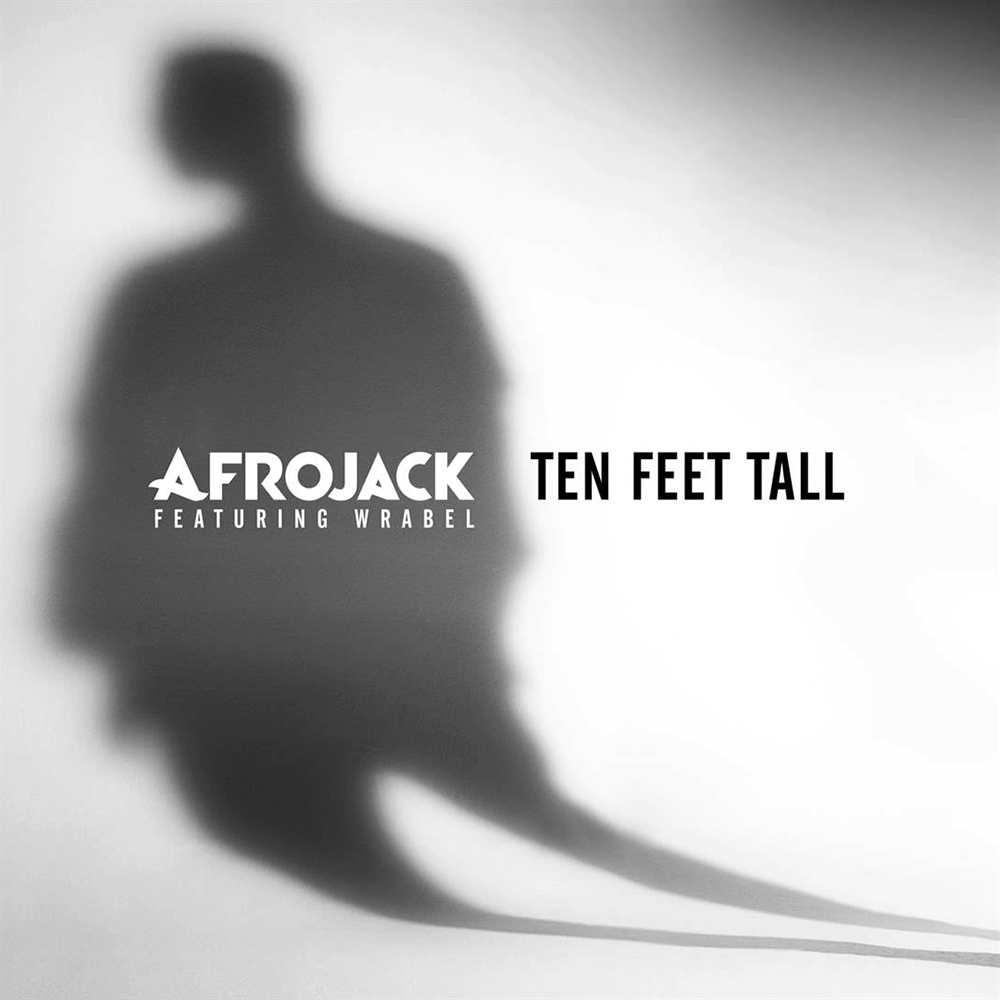 Apart from the actual sporting event and the infamous halftime ceremonies that offers viewers spectacular live performances year for year, the annual Super Bowl is also notorious for its commercials which are by far the most expensive advertisements worldwide. Serving as perfect example for this year’s commercials, the spot of beer brand Bud Light has officially premiered Afrojack’s newest single ‘Ten Feet Tall’, with a free download being provided if you “shazam” the song. Contributing a ‘Cool Twist Edition’ of the final product for the spot, the Dutch heavyweight has now released the full track via PM:AM Recordings / Universal Music BV / Island Def Jam as yet another foretaste of his long-awaited album, which is going to be released this May.

Much like his recent hit ‘The Spark’, assisted by US-singer Spree Wilson, Afrojack’s latest output is a quite pop-oriented song that should easily make the crossover from dancefloors to radios. With an upcoming official music video to be shooted by Hype Williams, ‘Ten Feet Tall’ shows the more progressive side of the Wall Recordings boss, featuring soaring syths, ascending rises and the soothing vocals from LA-based indie singer/songwriter Stephen Wrabel.