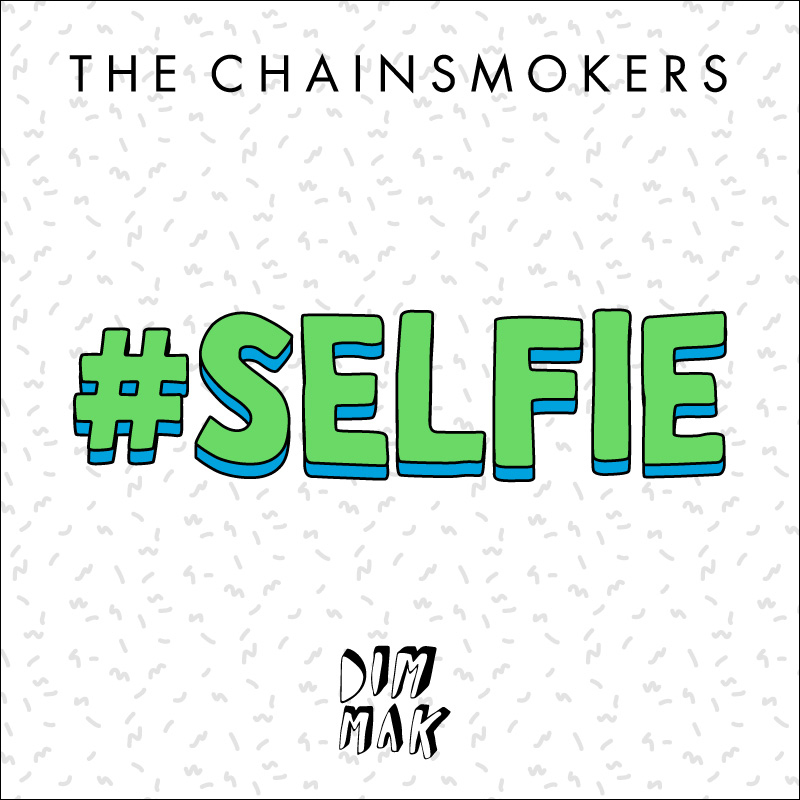 Having just finished producing remixes for Ellie Goulding and Bastille (latter to be teased soon), it seems like The Chainsmokers don’t even know the word ‘pause’. Endorsing this statement, the NY residents have finally added their first official single release to their catalogue. Initially meant to be an edit to promote their show at LIV in December,  ‘#Selfie’ – how the song is called – also marks their music video premiere for which the duo asked their fans to submit selfies of them.

The result is an intriguing clip that perfectly displays modern mainstream behaviors on social media by complementing the title’s eponymous nature as a mix of  self-portrait photographs from fans, friends, DJ-colleagues and celebrities such as A-Trak, David Hasselhoff, Far East Movement, Krewella, Pete Tong, NERVO, Snoop Dogg and Steve Aoki, to name just a few. Being one of the ever-decreasing number of tracks in the industry that stand out in terms of originality and coolness, ‘#Selfie’ is bursting with energy to the core. Accompanied by infectiously funny vocal samples, the traack is now out via Steve Aoki’s Dim Mak Records.