LE7ELS announces Deorro’s ‘Five Hours’ to be their next release 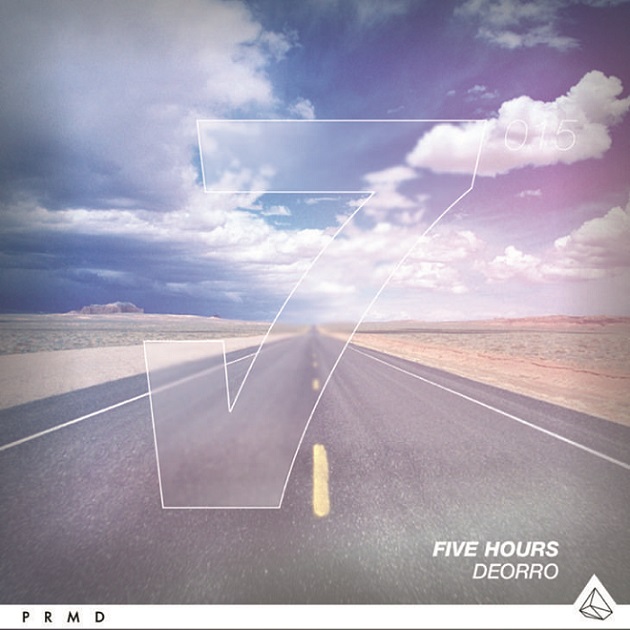 Completing last year by releasing the Vocal Mix of Syn Cole’s ‘Miami 82′ alongside LA-based Kelly Sheehan alias Madame Buttons, Avicii’s label camp LE7ELS is now ready to kick of the new year with the first 2014 release. Therefore recruited is 22-year old Californian Deorro, who recently generated international buzz with releases on Dim Mak Records (‘Dechorro’) and Revealed Recordings (‘Yee Yee’). First revealed back in summer 2013, the yet officially teased ‘Five Hours’ is about to shake dancefloors all around the world.

Lately also getting its radio premiere through Danny Howard’s ‘Dance Anthem’ show on BBC Radio 1, the track is somewhat different from what Deorro used to produce in the past. Turning away from the booming beats to create a more laid-back progressive sound, the track is bursting with funkyness due to the well-warped vocal loops.