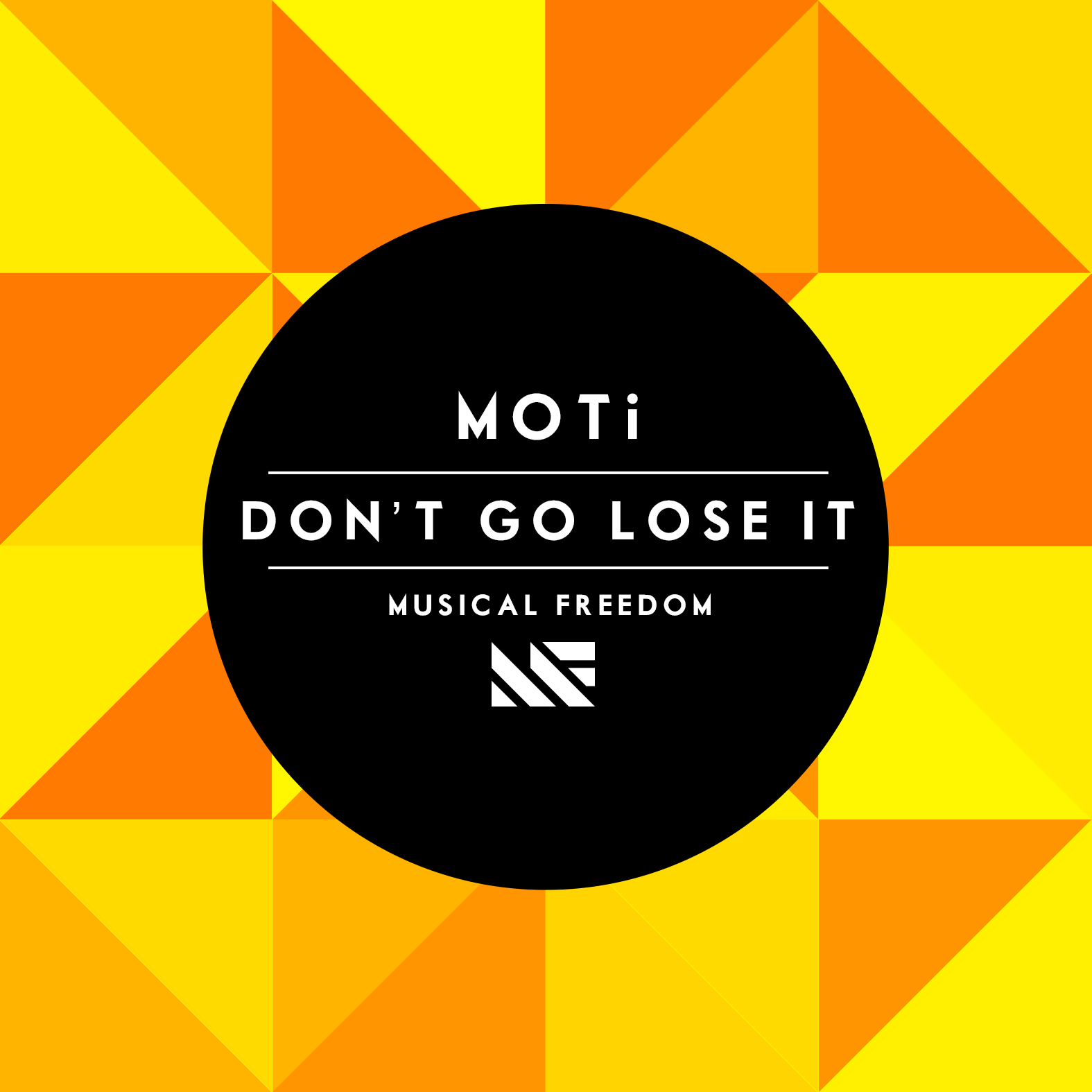 Causing quite a stir lately with the anonymously teased ‘Don’t Go Lose it’, which emerged as a studio outcome from Dutch Timo Romme alias MOTi, the Musical Freedom camp has now released the head-bobbing track.

Otherwise rather specialised in massive Electro beats, MOTi, at this point, puts another side of him on show, by giving the 1984 cult hit ‘Don’t Go Lose It Baby’ from Hugh Masekela some fresh progressive impetuses.