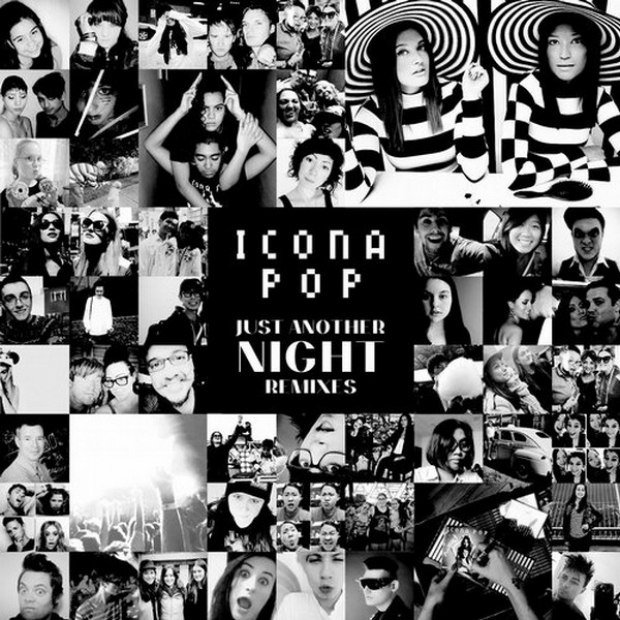 Not resting on their laurels, Swedish chartbreakers Aino Jawo and Caroline Hjelt, better known as the electro-pop duo Icona Pop, have now released the remix package for the fifth single of their hit-flooded album ‘This Is…’, namely ‘Just Another Night’.

Falling into the hands of seven producers from all genre quarters, the remix bundle is headed by DubVision, Marcus Schossow and Morgan Page, who exploit their strength to the full by giving the pop-ballad their Progressive or Trance twist. Further added to this Big Beat Recordings release are versions by Anthony Attalla, CaPa, Faustix & Imanos and Alex Young, which are covering Tech House, Electro and Trap with their renditions.