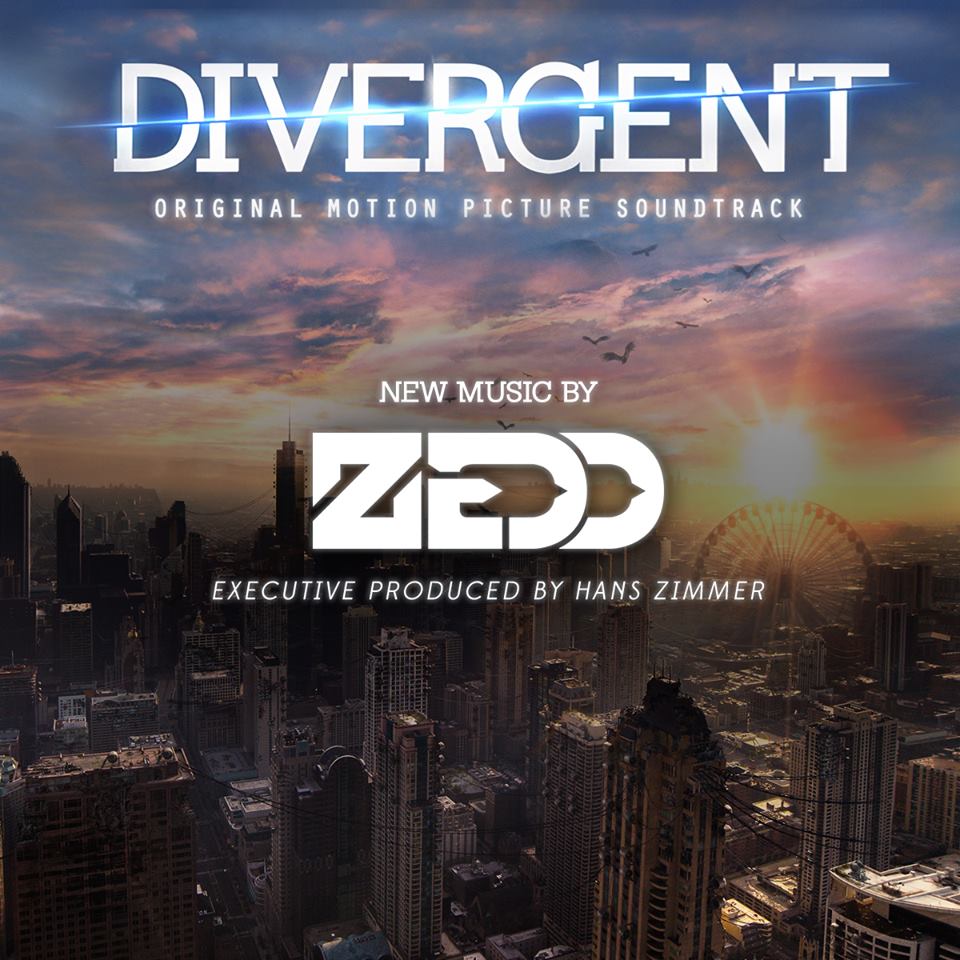 No matter how well a movie is shooted and how enthralling a scene is, it is the soundtrack that adds fuel to the fire. That is also the case for the post-apocalyptic science fiction flick Divergent, which is going to hit the theaters on March 21st. As a press release for the Summit Entertainment production has now noted, the film’s soundtrack will be released the week before on March 11th. Moreover, Divergent director Neil Burger further expressed particular praise for Ellie Goulding:

“We started working on the film with songs from Ellie Goulding’s album ‘Halcyon’ and soon found that the texture of her music and the tone of her voice matched perfectly with our film.”

Consequently her voice will also accompany other sounds of the film score (composed by Junkie XL and executive-produced by Hans Zimmer) in some form or other. And as if this were not enough, the British songbird will also contribute a brand new song entitled ‘Beating Heart’.

But the film score is also influenced by a notorious electronic dance music producer, namely the Grammy nominee Anton Zaslavski, better known as Zedd. Lately announcing his commercial partnership with Bud Light Platinum and the therefore forthcoming song debut, he has now revealed that the track, entitled ‘Find You’, will also be heard in the Divergent movie. Featuring vocal work from Matthew Koma and Miriam Bryant, which both became household names in electronic dance music due to their vocal contributions to ‘Spectrum’ and ‘Push Play’, the song will be out on January 26th through Interscope Records.