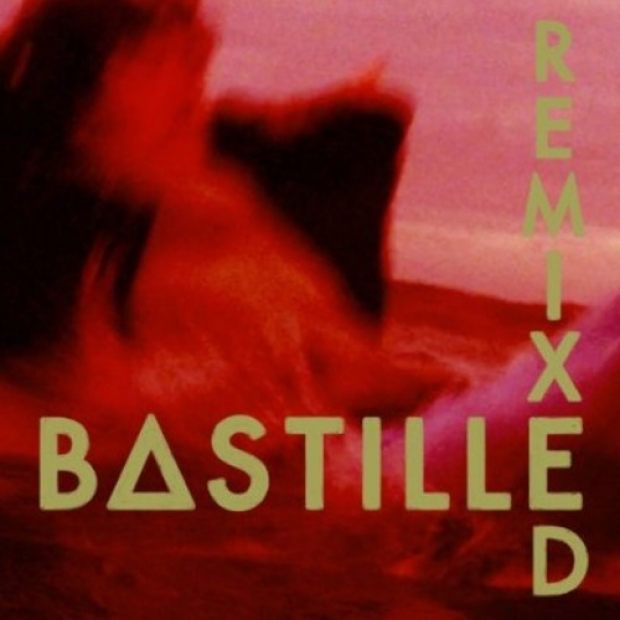 Whilst British Band Bastille rapidly achieved pop star status after releasing their single ‘Pompeii’ back in February 2013, the breakthrough hit surprisingly didn’t appear on the radar of the electronic music elite for a lengthy period of time. However, Connecticut-based Nate Rathbun alias Audien has now tackled the remix-duty.

Already boasting with a strong arsenal of pop-reworks such as Bruno Mars’ ‘Treasure’ and the chartbreaking ‘This Is What It Feels Like’ from Dutch role model Armin Van Buuren, the outstanding talent from the US enthrals once more with this offical take on Bastille’s hit single.

Gently punctuated by soothing piano tones, Audien highlights the pleasant vocals of lead singer Dan Smith during the breakout before insetting a habitual bodacious progressive build that leads to a sparkling and vigorous drop.