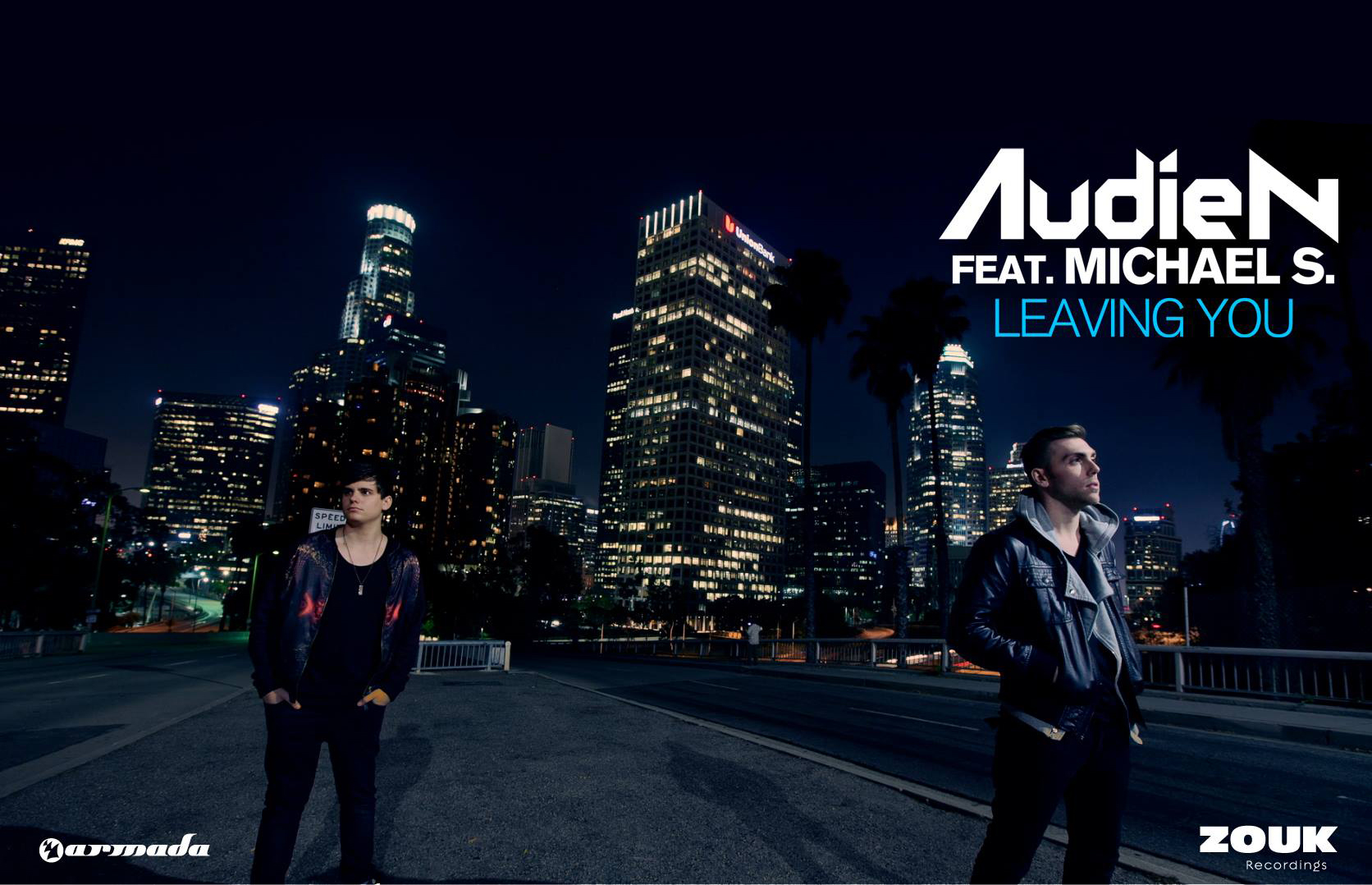 Using a stop-motion technique that has a flair and atmosphere that perfectly fits to the profound lyrics, the clip illustrates the story of a man experiencing two fundamentally different relationships in the prime of his life. Being a bit confusing at the beginning, the tale unravels by degrees and results in the ceasing of the first relationship after the man meets the woman of his dreams at a random crossroad. All in all, a great mix of video and audio that has rightly hit the 90.000 views mark within 24 hours.