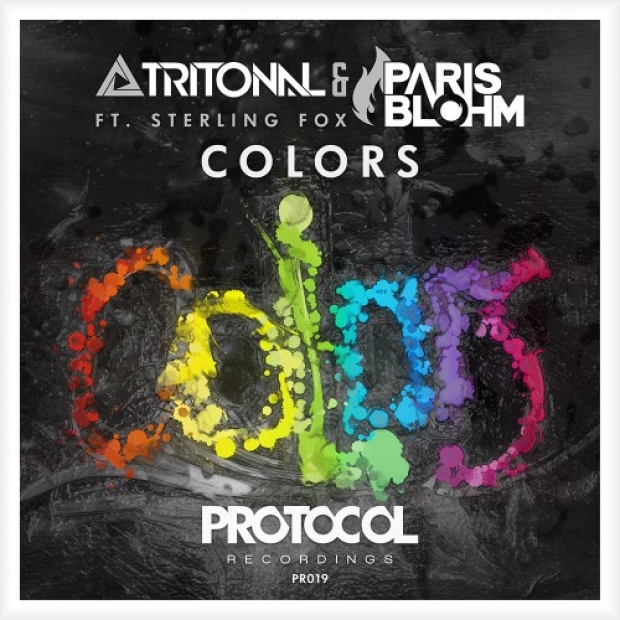 Having already set a high bar for 2013, Nicky Romero’s Protocol Recordings now get the year off to a great start with catlogue number PR019. Premiered on the Protocol Label Night during the ADEs by Romero himself, ‘Colors’ – how the production is named – marks the Protocol debut of three talented up and comers: LA native Paris Blohm and American production and DJ duo Tritonal, made up of Chad Cisneros and Dave Reed.

Already increasing in popularity in advance, the track proffers a delightful piano pattern graced by the calming chant of Sterling Fox, who already co-produced Lana Del Rey’s ‘Video Games’ and is the voice behind Avicii’s ‘Shame On Me’, and ultimately segues into a progressive hook that can hardly be tweaked.