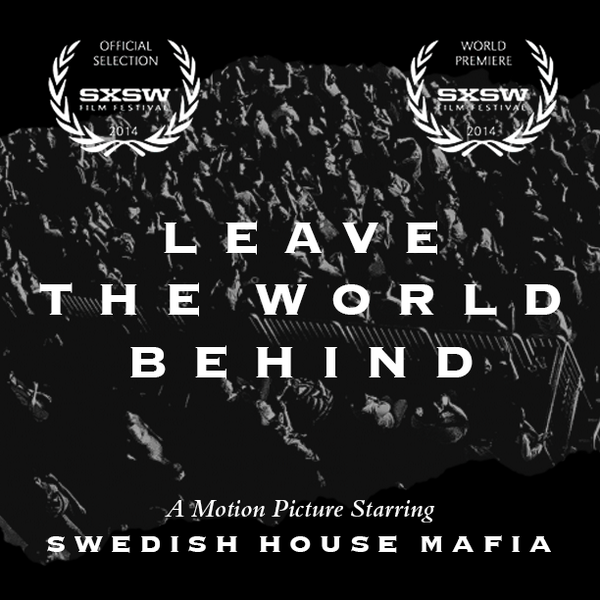 As already reported, Swedish House Mafia is about to release their second and probably last documentary. Revealing the trailer for that tell-all documentary back in October last year, the trio has just announced that their ‘Leave This World Behind’ will be premiered in March at the South by Southwest (SXSW) Film Festival in Austin, Texas.

Watch the trailer below: